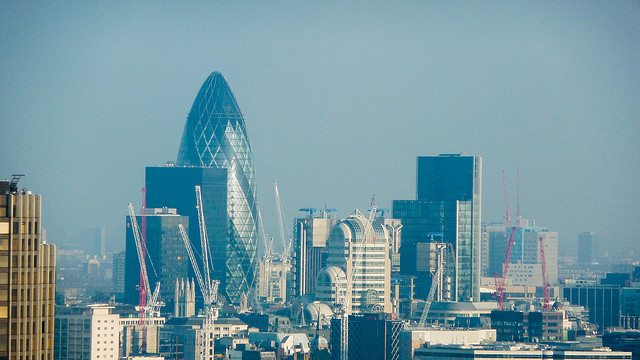 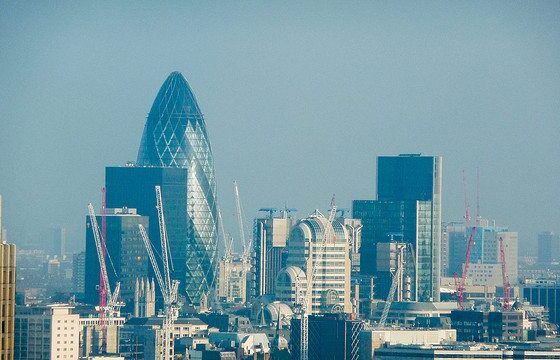 A new body on banking standards is expected to be launched later this year in an attempt to clean up the image of the industry, following an eight-month review.

The Banking Standards Review Council (BSRC) will begin work in the autumn and will be chaired on an interim basis by Sir Richard Lambert, the former head of the Confederation of British Industry (CBI), who led the review. Lambert’s recommendations are expected to be announced on Monday and will pave the way for the formation of the body.

The council will be funded by the banks themselves, but will remain independent of any bank. Bank of England governor Mark Carney is to chair a panel tasked with finding a permanent replacement to Lambert.

Lambert said that the BSRC would need “a really credible governing body” and that “participating banks [should] commit to a programme of continuous improvement under the headings of culture, competence and customer outcomes, and to report back on their progress to the public each year“.

Katja Hall, CBI deputy director general, said, “With the UK economic recovery gathering momentum it makes sense for the regulatory focus to concentrate on how banks can best serve their customers, especially entrepreneurial growing businesses, which need their support.

“With the political and regulatory spotlight now firmly on conduct, a swift and positive response from the banks to these proposals, combined with changes already underway, should help to rebuild trust in this important sector over time.”

Back in February, Lambert rejected the possibility of a self-regulated industry, insisting that the body should be made up of non-bankers.

Speaking to the BBC’s Today programme at the time, he said “The credibility of the new body will be built on the independence of its board, and on widespread industry participation. Its first task will be to define standards of good conduct, and to help drive these into all business activities.”