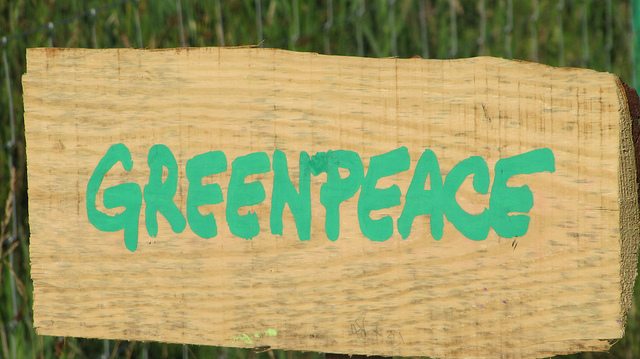 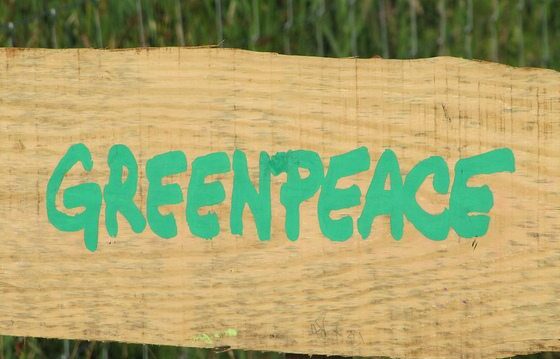 Campaign group Greenpeace lost €3.8m (£3m) after an employee took a gamble on the currency market in 2013, it has been revealed. The organisation insists that its campaigns will not be affected by the loss.

Greenpeace International’s 2013 annual report, which is expected to be published soon, will show a budget deficit of €6.8m for last year. This includes the money lost on the international currency markets.

The employee responsible for losing the money took a gamble on the euro remaining weak against other currencies. However, the euro strengthened later in the year, resulting in the losses.

In response, the organisation said, “The losses are a result of a serious error of judgement by an employee in our international finance unit acting beyond the limits of their authority and without following proper procedure.

“Greenpeace International entered into contracts to buy foreign currency at a fixed exchange rate while the euro was gaining strength. This resulted in a loss of €3.8m against a range of other currencies.”

It added that the staff member in question, who has been fired, thought he was acting in the “best interest of the organisation” and there is no evidence to suggest the actions were taken for personal gain. Greenpeace said it was responding to the loss by taking steps to improve financial controls and internal procedures.

The campaign group apologised to its supporters for the mistake and added that it will make adjustments over the coming years to offset last year’s losses. It will do this by amending infrastructure plans rather than taking money from its frontline campaigning.