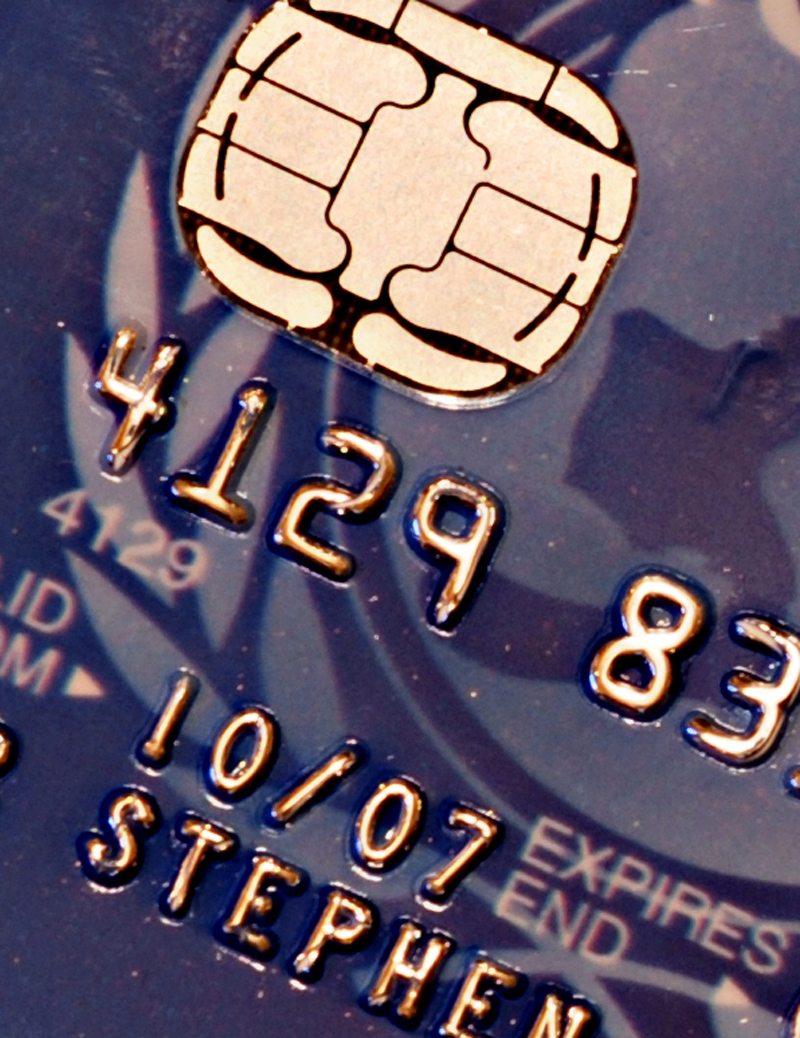 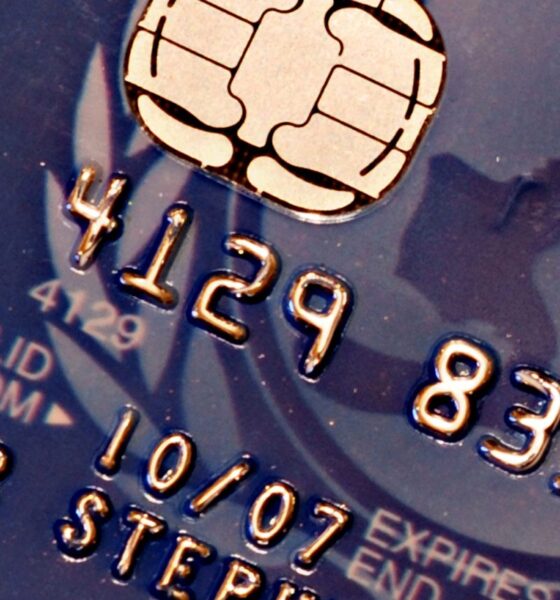 Some leading banks have underpaid customers that are due compensation for being mis-sold Payment Protection Insurance (PPI), an investigation by the BBC has found. The difference could be as much as £1 billion.

Customers that had credit cards with Lloyds, Barclays, MBNA and Capital One could have potentially been affected. The banks were found to be refunding only the premium on the mis-sold PPI plus interest but failing to refund additional charges that were triggered by the PPI policies.

This means that some consumers could have received significantly lower amounts of compensation than what they paid out. One expert told the BBC that the amount could be as much as £1 billion.

Whilst the regulator only requires that banks repay consumers the premiums on the mis-sold policies, the Financial Conduct Authority has said it’s in discussions with the banks involved.

The Financial Services Authority began imposing fines for PPI mis-selling in 2006 after it emerged that some consumers were being sold the insurance when they didn’t need or want it, and in some cases didn’t know they had it. Of the half a million disputes the Financial Ombudsman settled in the year to the end of March some 78% were related to PPI.

Lloyds in particular has come under fire for the way it has handled the PPI scandal. In March it was accused of using a legal loophole, known as ‘alternative redress’, which makes the assumption that consumers with a single-premium PPI policy would have bought a cheaper policy instead, to short change consumers.

Charlotte Webster, campaign manager from responsible banking campaign Move Your Money, commented, “Once again, we’re seeing big finance trying to get away with minimal effort. If MBNA, Lloyds, Barclays and Capital One still owe customers £1 billion, it’s not surprising so many Brits are rejecting the arrogance of our city culture.

“To see groups dragging their feet on compensation payments just illustrates quite how unethical and self serving some of our biggest institutions are. Millions of people are moving away from old school finance to banks and building societies that actually care about customers, rather than bleeding them dry.”

A current account switching service launched in September last year and allows individuals to swap their main provider in seven days. The service aims to improve competition in the market and allows consumers to easily change banks to one that matches their ethical values and focuses on customer service. As of April, over 600,000 people had used the service.