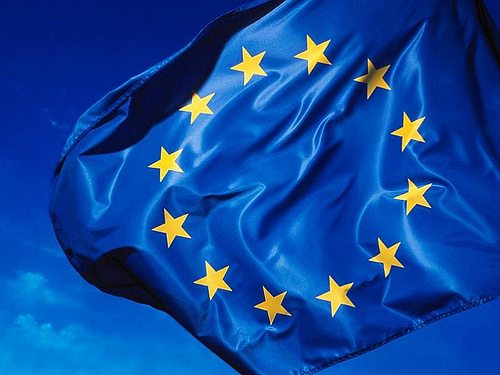 Greece and its creditors remain in deadlock talks, with each side remaining insistent that the other must compromise before progress can be made on solving the debt crisis.

Financial markets continue to be overshadowed by the prospect of a Greece defaulting on its debt, with fears of a Grexit growing. Both Greece and its creditors remain firmly in their beliefs that their respective plans are the only feasible solution to solving the crisis.

The Greek government – led by the radical left-wing Syriza party – remains insistent that it can make no concessions to pensions and its labour market structures, while its EU creditors demand that reforms are vital.

Talks fell through on Sunday to solve the problem following the IMF negotiating team’s decision to fly back to their Washington headquarters, saying that they had made no progress and a deal was far away. Greek authorities have submitted three proposals to creditors, all of which have been rejected, but officials say that they have come to the end of the road in what they can offer.

Ahead of a meeting of the EU’s finance chiefs on Thursday, Greek finance minister Yanis Varoufakis said that he would not be presenting new reforms.

Greek prime minister Alexis Tsipras warned last week that  if Greece were to leave the EU, it would be the “beginning of the end” for the European project.

EU leaders are said to be discussing holding an emergency summit this weekend if talks fall through on Thursday. Varoufakis’ comments however look likely to confirm that no progress will be made at that meeting.

The cost of insuring Spanish and Italian debt has also risen in light of growing fears of a Greek exit.