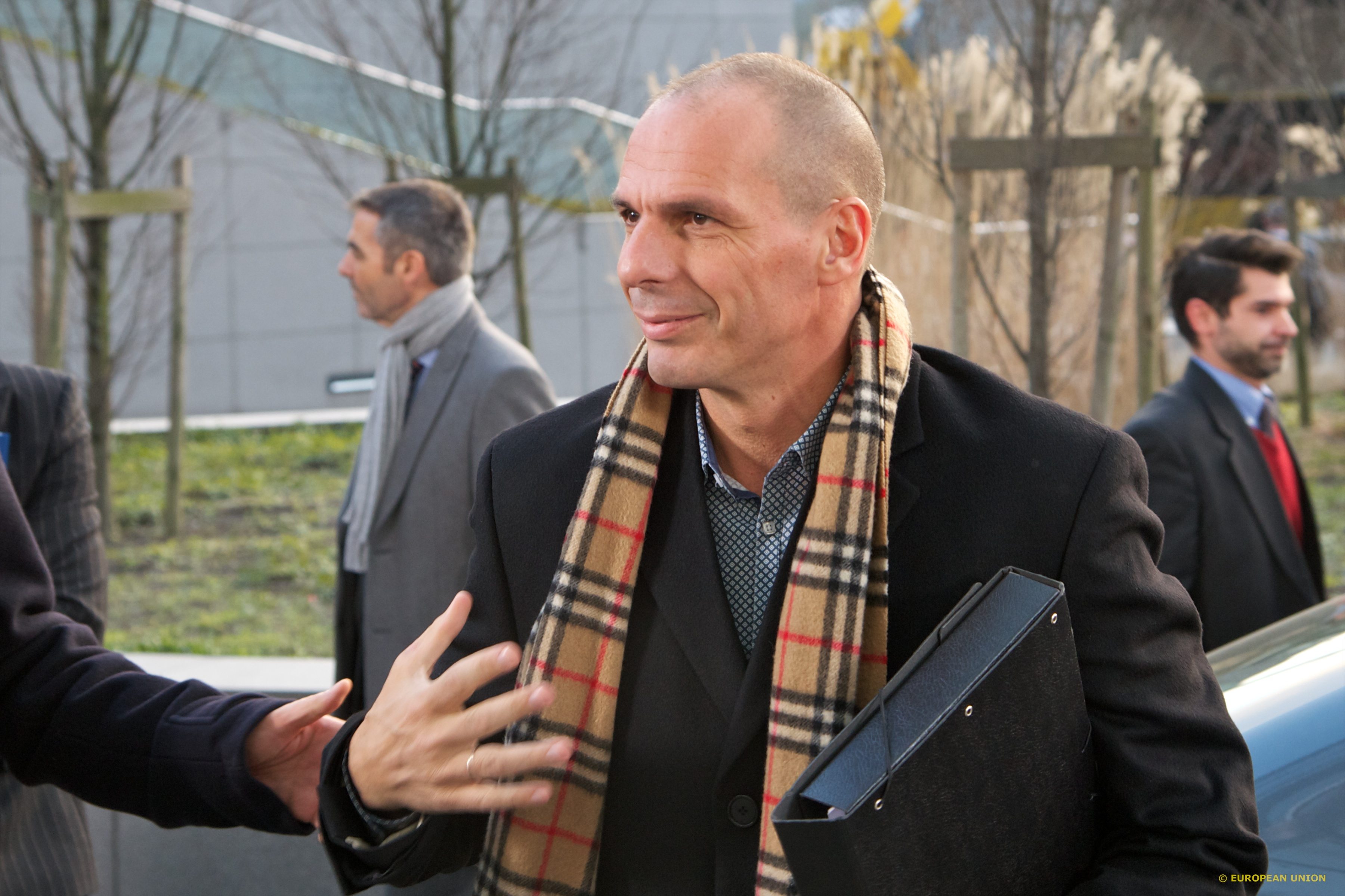 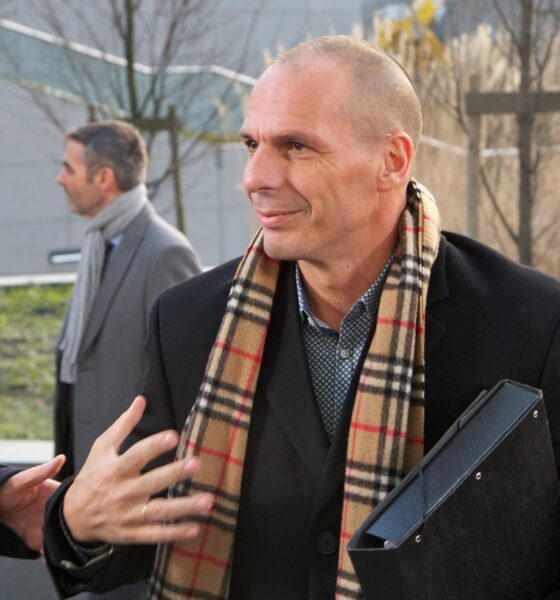 The Greek Finance Minister Yanis Varoufakis has said that he expects to come to an agreement with the country’s creditors within a week.

Yanis Varoufakis has said that he will reach a deal with Greece’s creditors next week, adding that the prospect of the country leaving the currency union was “not on our radar”.

He told Star TV that despite Greece’s difficult fiscal circumstances, the country would not be leaving the Euro and that he was “very close” to striking a deal with international creditors.

Greece has debts of €320bn, €56bn of which is owed to Germany. The country has been locked in negotiations with the IMF and EU leaders since Alexis Tsipras led his Syriza party to election victory in 2015, promising to end austerity in Greece.

The EU and IMF have demanded economic reforms before it releases the final €7.2bn loan instalment of the total €240bn bailout. Issues including labour regulation, pension reforms and taxation are still to be resolved between Greek authorities and external stakeholders.

The country is expected to make a €1.5bn (£1.09bn) repayment to the International Monetary Fund (IMF) in early June.

The financial situation was severely aggravated by institutional practices at the heart of governance in recent decades, with successive governments handing out political rents to Greeks and covering up the scale of the national debt. But Tsipras was elected on the promise of restoring hope in Greece, rehiring sacked civil servants and reversing damaging cuts to public sector spending.

Tsipras’ attempts to change the political scene in Europe are yet to materialise, but commentators have recognised the scope to negotiate change.

Writing in the New Statesman following the election in January, Dr Theo Papadopoulos said, “In terms of political rhetoric, Syriza has stated its political ambition is to change Europe as well as Greece. In what is admittedly a clever political move Syriza refused to accept the narrative of Greek exceptionalism when it comes to sovereign debt”.

“While attacking the incompetence and corruption of the two-party establishment that has run Greece since the 1970s, Syriza has framed the issue of Greek sovereign debt as part of the wider issue of European economic governance and, most recently, promoted the idea of a European summit on debt. In this way it opened a political space both for itself and other European political forces to change the dominant economic narrative in the EU”.