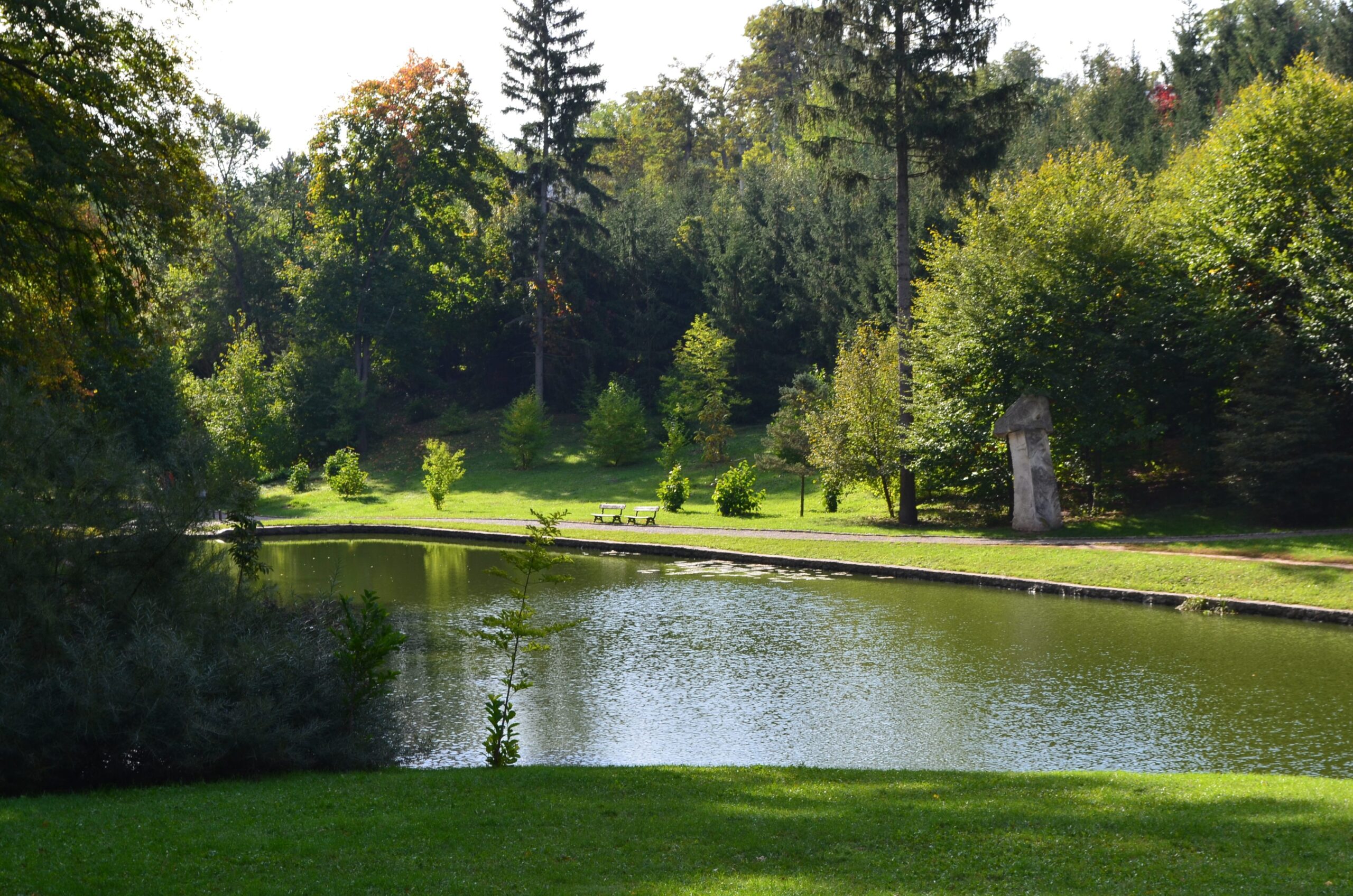 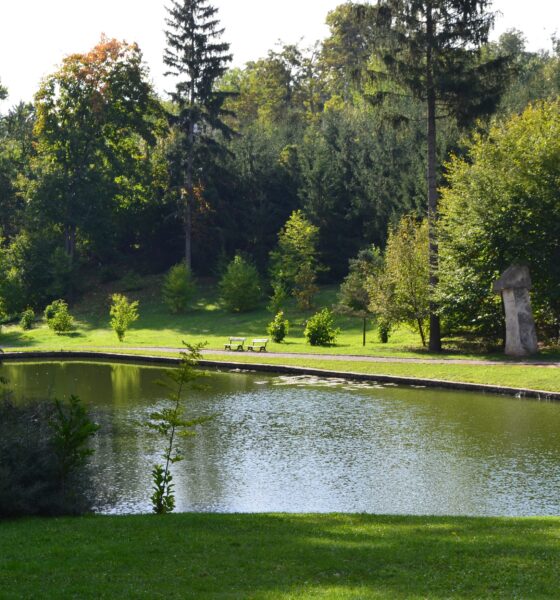 Without climate change mitigation policies, half of the world could face extreme water scarcity before the end of the century, a study has found. However, researchers from the Pacific Northwest National Laboratory (PNNL) also warned that poorly planned policies could exacerbate the crisis.

The study, which was carried out with the help of the Joint Global Change Research Institute, is comprehensive and used unique modelling technology. The model linked economic, energy, land-use and climate systems to demonstrate impacts on water scarcity. The findings show that without any climate policy to curb carbon greenhouse gas emissions, half of the world could be living with extreme water scarcity by 2095.

The scientists also found that some climate policies could make water scarcity worse, such as increasing the use of biofuels, which require a lot of water to grow.

“This implicitly assumes that emissions mitigation to climate change will be unaffected by water scarcity. Yet, we found that water is a significant component of our climate’s future, even if societies deploy mitigation policies.”

The researchers explained that factoring in water scarcity is vital when considering climate change policies, because many technology strategies that reduce greenhouse gas emissions rely on plentiful water. As a result, availability could impose severe limits on both emissions mitigation and climate adaption.

Previous studies have also warned of the risks around climate change and water resources. One study predicted that a changing climate could put 40% more people across the world at risk of water scarcity because of changes in rainfall and evaporation.