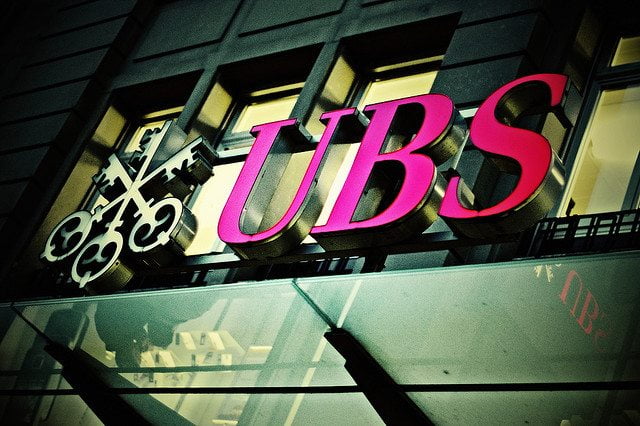 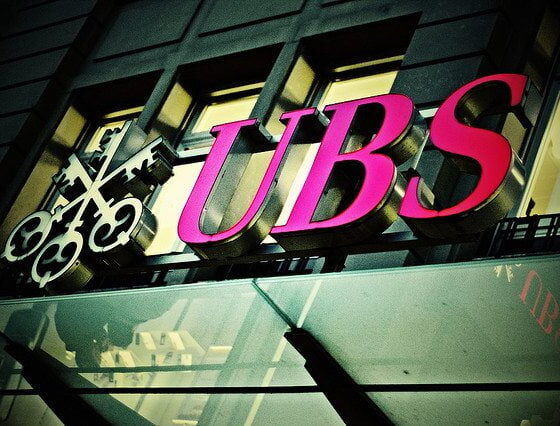 UBS boosts profits despite setting aside £1.9bn for legal costs

Swiss bank UBS has set aside $1.9 billion (£1.18bn) to cover legal costs for an investigation into alleged currency rigging. Despite the issues, net income at the bank increased by almost a third.

UBS is currently part of an international investigation, which involves the UK’s Financial Conduct Authority and the US Justice Department as well as regulators in Hong Kong and Switzerland, that is looking into possibly currency manipulation. The bank has set aside $1.9 billion (£1.18bn) to address this, which has impacted on the organisation’s third-quarter profits.

Estimates had predicted that the bank’s profits for the last quarter would be 787 million francs (£514m). However, UBS’ latest report stated that profits rose by 32% to 762 million francs (£497m).

Commenting on the third-quarter results, the group’s chief executive officer Sergio Ermotti said, “I am very pleased with our underlying performance for the quarter, which again demonstrates the strength of our franchise.

“At the same time, we are actively addressing litigation and regulatory matters. Three years since introducing our strategy, the business is far stronger, its earning power is much greater and our absolute and relative capital position speaks for itself. That gives us every confidence in our ability to deliver on our capital returns policy.”

In recent years there have been a number of scandals involving banks manipulating rates and markets. Last month, Lloyds dismissed eight members of staff for their role in the manipulation of currency and the Libor rate, whilst a research firm has warned that the currency trading market scandal could cost Barclays £700 million.