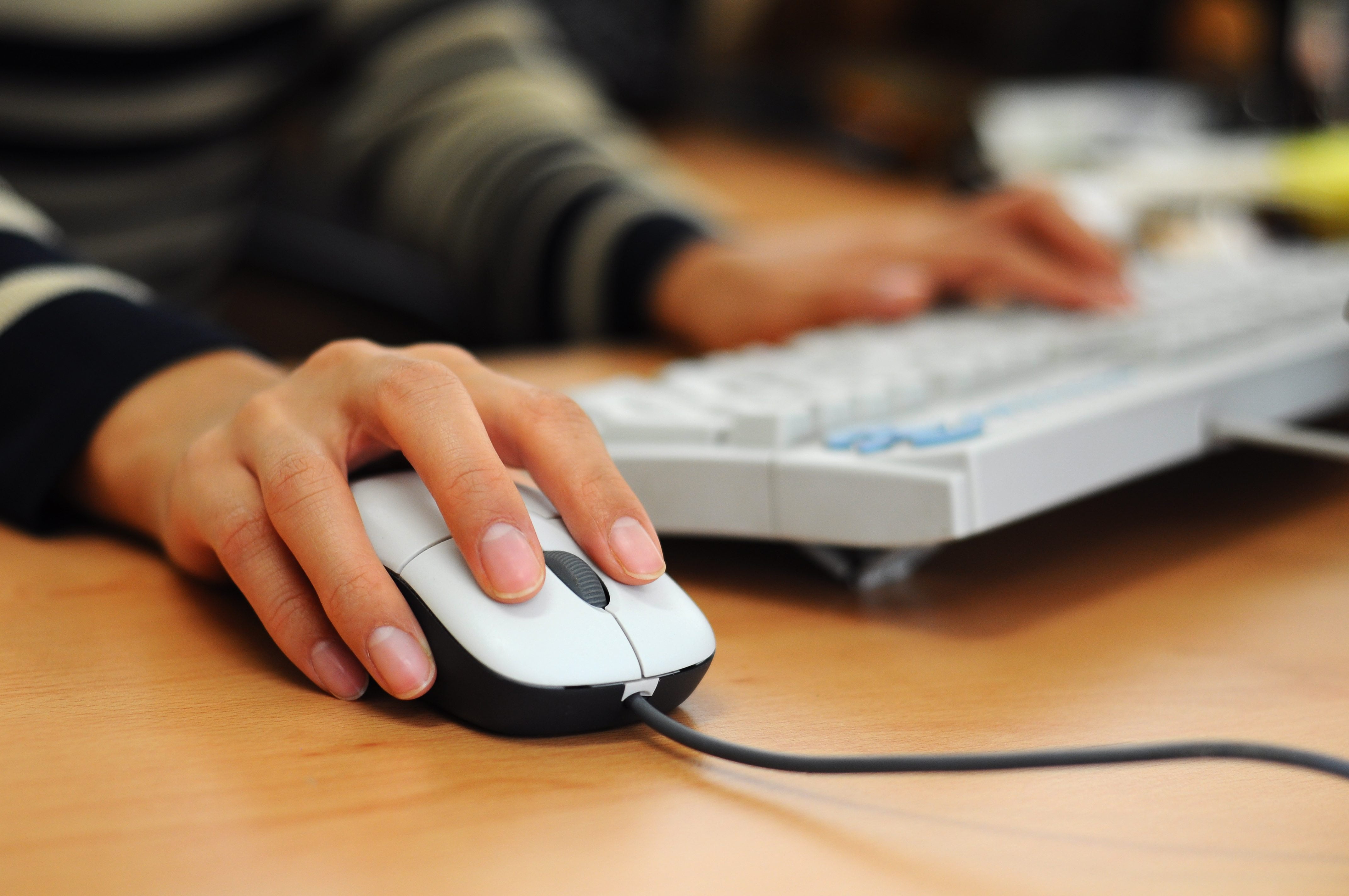 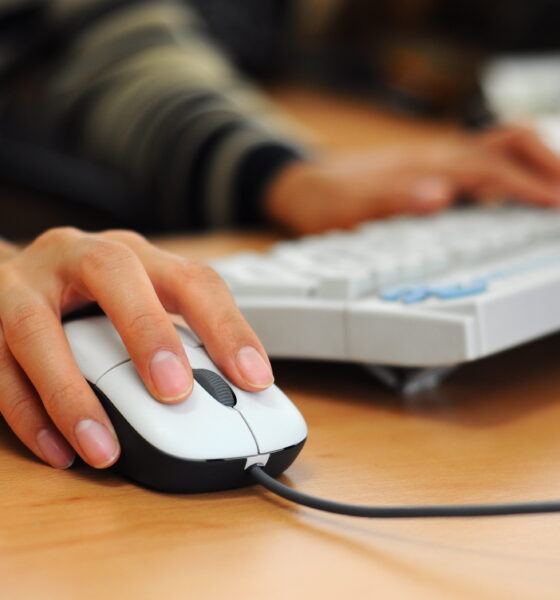 Over the next decade the peer-to-peer industry will grow rapidly and reach $1 trillion (£0.59tn) globally, according to a report from US-based venture capital firm Foundation Capital.

This growth will be partly fuelled by consumer dissatisfaction in retail banks that are no longer part of communities, the report states. This frustration with the traditional banking system was further exacerbated by the 2008 financial crisis when consumers and small businesses found it increasingly difficult to obtain loans and lines of credit.

The younger technology savvy generation is leading this change and favouring online platforms. The report cites research that found one-third of the younger generation believe that they won’t need a bank at all and half are counting on tech start-ups to overhaul the way banks work. In addition, three quarters said they would be more excited about a new financial service offering from a tech company than from their own national bank.

Charles Moldrow, general partner at Foundation Capital, argues that peer-to-peer lending can offer a source of finance that is more community orientated and affordable than traditional banks and as a result fill the current gap in the market.

He commented, “Traditional lending works well. For the banks. For centuries, banking has remained fundamentally unchanged.”

Moldrow continued that banks, as intermediaries have always added to the cost of borrowing and that this was accepted because the banks played a part in the community and served the community needs. However, he added, “Today, they do neither. Consolidation has created national mega-banks that are more financial mega stores than they are pillars of the community.”

In the UK, the peer-to-peer market more than doubled in size in 2013, with cumulative lending in the sector reaching £843 million, compared to £381 million in 2012. The Peer-to-Peer Finance Association predicts that in 2014 this rapid rate of growth will continue.

Despite the growth in the market, the majority of investors remain wary of peer-to-peer lending. Research revealed that 84% of consumers would not invest their money through the channel. One of the major concerns is the lack of regulation, although since last month the Financial Conduct Authority has been regulating the industry, partly addressing this issue.

Other worries investors voiced included not knowing enough about the industry, wariness of using a firm they haven’t heard of and not wanting to use an online platform.