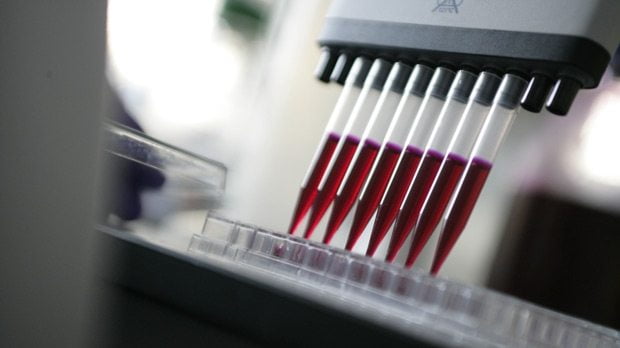 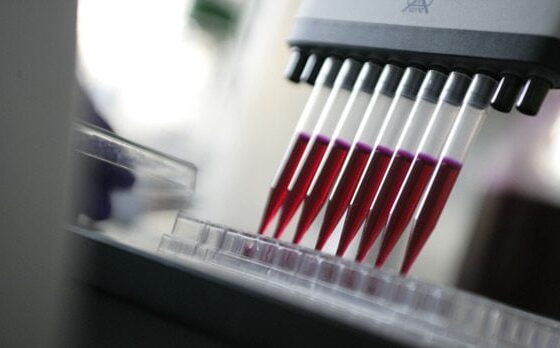 Investment in cancer research can deliver economic returns as well as crucial health benefits, a new study has revealed.

In a paper published in the journal BMC Medicine, researchers calculated that every pound invested in cancer research in the UK from 1970 to 2009 generated benefits equivalent to a return of 40p.

They did this by through a pioneering method – estimating the net monetary benefits generated by people living longer, healthier lives, and working out how much of this could be attributed to UK charity donors.

“This return of 40p a year for each pound invested in cancer research includes health benefits equivalent to around 10p, plus a further 30p, which is the best estimate of the ‘spillover’ effect from research to the wider economy”, explained lead author Prof Jonathan Grant of King’s College London.

“An internal rate of return of 40p easily meets the UK government’s minimum threshold of 3.5p per pound for investments, showing that money spent on cancer research is good for the society as a whole, as well as benefitting patients.”

Some of the biggest monetary benefits were generated by efforts to cut smoking rates, investment in breast cancer treatments and the introduction of the cervical cancer screening programme.

Harpal Kumar, chief executive of Cancer Research UK, added, “This study highlights the significant returns that have been realised as a result of the huge generosity of the British public, who in the last 40 years have contributed an astounding £15 billion to cancer research through their taxes and charitable donations.

“This has helped pay for research which over the same time period has helped double cancer survival rates.

“What this report shows is that the benefits of research don’t just stop with cancer patients.”

Similar studies have found comparable results for other areas of medical research. It has been estimated that for every pound donated to cardiovascular disease and mental health, benefits equivalent to 39p and 37p are generated respectively.

Together, these three areas make up 45% of the UK “disease burden”, Cancer Research UK says, hinting at the full potential of investment in medical research.