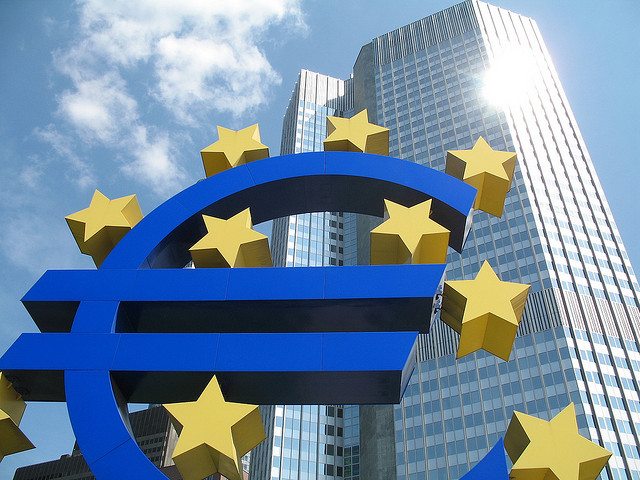 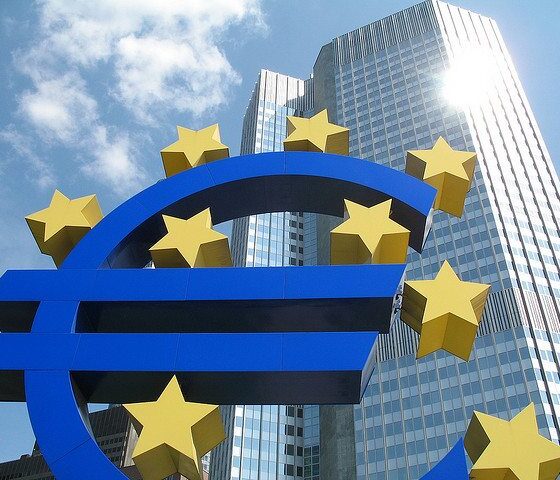 The European Central Bank (ECB) has released the troubling results of its latest stress test, identifying 25 banks that have capital shortfalls amounting to €25 billion (£19.7bn). The test is designed to assess how banks would cope in another financial crisis.

Whilst one in five European banks were deemed to have insufficient financial strength, some banks have taken steps since the end of last year’s exercise to improve their position. However, even with these improvements taken into account, the ECB warned that 14 banks must raise further capital.

In order to pass the tests banks have to prove they could survive if Europe’s economy fell below current forecasts and unemployment increases.

Victor Constâncio, vice-president of ECB, commented, “This unprecedented in-depth review of the largest banks’ positions will boost public confidence in the banking sector. By identifying problems and risks, it will help repair balance sheets and make the banks more resilient and robust. This should facilitate more lending in Europe, which will help economic growth.”

No UK banks failed the ECB test, but the Bank of England is set to publish results from its own series of tests later this year.

Bank of England suggests interest rate rise will be ‘sooner’