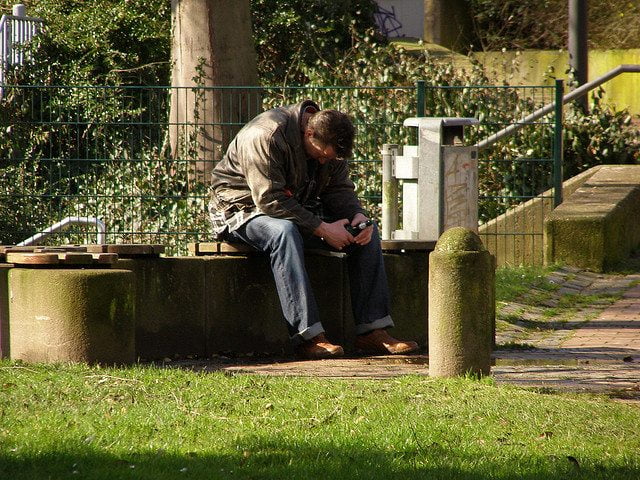 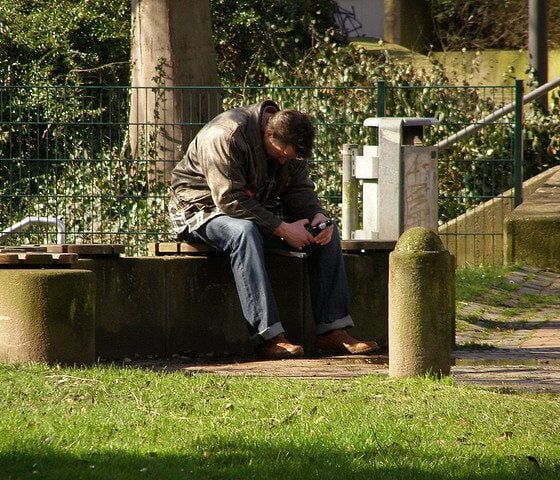 A report by the Joseph Rowntree Foundation (JRF), aimed at finding a “minimum income standard”, has recorded a rise of 46% since 2008 in the amount of money needed to live adequately.

The report found that a couple with two children would need to earn £40,600 to maintain an adequate lifestyle. This is a 50% increase when compared to before the recession.

The recorded increase is due to soaring energy prices, reduced benefit support and increasing costs for food and other goods and services.

Overall, the cost of a basket of essential items has risen by 28% over six years, while average wages only increased by 4%.

Increased tax allowances have taken a small amount of the pressure off households – but a freeze on child benefits and ongoing cuts to tax credits have hit low-earning families the hardest.

Out of work benefits, like Jobseekers’ Allowance (JSA), only come to 39% of what single, working-aged people need to reach a minimum income standard.

On the other hand, pensioner couples who claim all of their allowances receive 95% of the amount required.

The research, carried out by Loughborough University, is based on JRF’s minimum income standard (MIS), which uses research gained by asking members of the public to discuss and reach a consensus on what is needed to maintain a comfortable standard of living.

This comfortable standard also includes household members maintaining an input into everyday society, as well as covering essential needs in goods and services.

Rising costs in transport, due to a decline in the adequacy of buses, has also seen overall costs increasing. Families now consider a car to be essential – while those without children need more funds for taxis, as buses are not flexible or reliable enough.

Recently, campaign groups and charities have been campaigning for living wages to be paid by larger companies like Tesco, in order to reduce the increasing wage gap.

This week, Nestlé became the latest large firm to confirm that it would be paying the living wage to all of its employees – including interns and graduates.