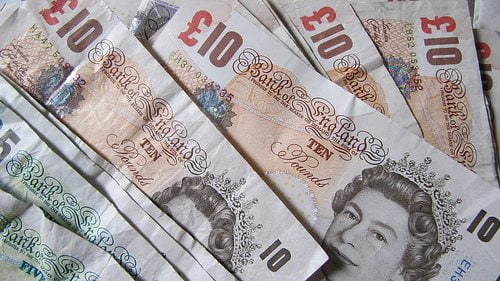 Last week, chancellor of the exchequer George Osborne called the rules a “powerful weapon for consumers.”

33 banks and building societies will offer this £750 million government-backed service, with more expected to follow next year. It is free to use, and allows the customer to select the exact date their accounts will change over.

It will also remove the need for customers to liaise with their old bank when they have made the decision to switch. The new provider will take full responsibility for the process.

For 13 months from the switch date, a new redirection service will also capture any payments made to the old account by accident and redirect them to the customer’s new account.

Adrian Kamellard, Chief Executive of the Payments Council, who have spearheaded the new service, said, “Compared with what the industry could offer before, the new Current Account Switch Service delivers a process in which consumers can now have confidence and trust, which is backed for the first time by the Current Account Switch Guarantee.

“The new service also removes the barriers to switching that used to exist by making the whole process simple and hassle-free. Switching times will also be dramatically reduced to just seven working days and crucially we have put customers in control of their own switch date.”

“We will watch with interest over the next few months to see the effects that come as a result of the new, simpler world of current account switching.”

From today, a multi-million pound advertising campaign will also go live to build awareness of the new service.

According to statistics released in July by uSwitch.com, as many as 42% of current account holders are likely to change banks when the switch service is launched.

It is thought that the service will increase competition in the market and loosen the grip of the big banks that dominate the market.

Michael Ossei, personal finance expert at uSwitch.com said, “The renewed consumer interest in current accounts is great news for competition. Banks will have to work harder to both attract new customers and keep their existing ones, which means that accounts must offer better value for money and customer service.”

However, research conducted for Sky News found that 82% of respondents say that they are happy enough with their current account and are unlikely to change.