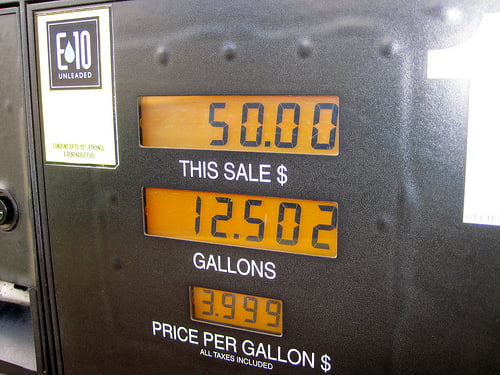 The European commission has raided the offices of several oil companies, amid claims that they might have distorted oil prices for more than a decade at the expense of consumers.

Those involved include BP, Royal Dutch Shell and Platts. European authorities conducted “unannounced investigations” in three countries, including the UK, over oil and biofuels prices.

The EU Commission said it “has concerns that the companies may have colluded in reporting distorted prices to a Price Reporting Agency to manipulate the published prices for a number of oil and biofuel products.

“Furthermore, the commission has concerns that the companies may have prevented others from participating in the price assessment process, with a view to distorting published prices.”

The inquiry involves two EU member states, the UK and the Netherlands, where offices in London and Rotterdam were inspected. A location in Norway was also looked at.

The Commission added, “Even small distortions of assessed prices may have a huge impact on the prices of crude oil, refined oil products and biofuels purchases and sales, potentially harming final consumers.”

According to the Guardian, the companies involved are co-operating with the investigation, while the Commission has clarified that this is just a preliminary step.

“The fact that the commission carries out such inspections does not mean that the companies are guilty of anti-competitive behaviour nor does it prejudge the outcome of the investigation itself”, it said.

Meanwhile, UK energy secretary Ed Davey said, “This government is deeply concerned by any allegation that prices for consumers could have been artificially or unnecessarily driven up.”

He added that the government would “provide any assistance necessary to the European investigators” if required.

In November last year, the now-defunct Financial Services Authority and energy regulator Ofgem investigated companies in the gas sector, following the allegations form a whistleblower that wholesale prices were being manipulated.