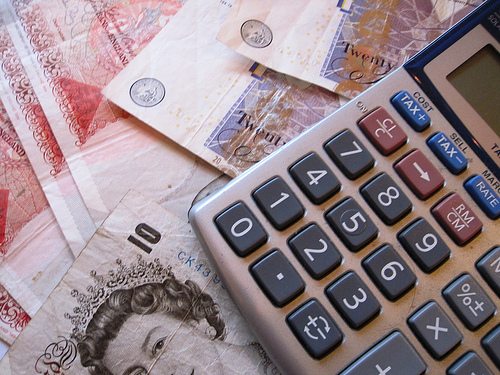 An alternative finance firm has said that businesses shouldn’t solely rely on banks if they want to grow and help drive the economy forward.

Research across many sectors has suggested that there is the appetite and confidence for growth among small and medium sized enterprises (SMEs). However, access to finance remains an issue as traditional high street lenders continue to be risk averse and cautious following the financial crisis.

The majority of SMEs, some 80%, rely on banks to provide their capital to fund growth. However, in September, SME lending, including loans and overdrafts, fell by £383m.

“Many businesses are exploring alternative mechanisms of financing. Perhaps one of the most popular models is crowdfunding”, said Andre Spicer, a professor at Cass Business School.

“This involves groups of individuals coming together to provide small amounts of funds for new business ideas. Crowdfunding sites such as Kickstarter have become an important part of the entrepreneurial landscape in recent years.”

Financial firm Cranfield Business Finance argues that the construction sector, an industry that is plagued by late and withheld payments, has already begun successfully adopting alternative means of funding, such as invoice factoring.

The company’s director Patrick Murtagh said, “Businesses cannot sit on their hands and wait for bank and other traditional lenders to loosen the purse strings. If conditions are right to expand now, they need to choose a fresh approach to finance so they can grab that opportunity.”

He added that the lack of traditional funding and late payments could lead to a “funding gap”. Murtagh said, “For too long, businesses have not been investigating the full range of funding solutions that mat be available to them. This has to change.”

Meanwhile, Spicer argued that whilst invoice factoring may work for some industries where there are longer time scales, such as construction, it is unlikely to be the solution in quick turnaround industries.

“This model is also likely to be useless in cases where you have to borrow to build capacity before you can even pitch to customers”, he added.

“It is also an expensive alternative to more traditional forms of finance. Finally, it might be used as a stop-gap measure for businesses that are in longer term financial distress. Invoice financing just kicks the can down the road.”

Spicer also cautioned firms that alternative approaches to financing come with significant risk, as they don’t have the same safeguards as traditional banks.