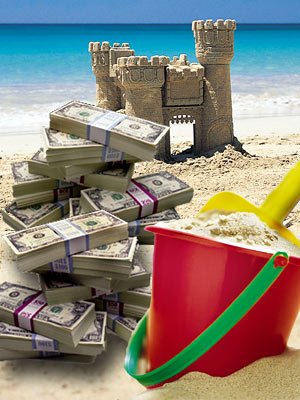 A number of rich investors have been claiming to give to charities as a measure of avoiding paying tax – when in fact the charities have never received a penny.

The investors used the charities to hide millions of pounds in the British Virgin Islands and other tax havens, which they had said had been given to well-known NGOs such as Amnesty International, Cancer Research UK and Greenpeace, according to The Sunday Times.

“We had no idea we were named as a beneficiary of this trust and we certainly never received so much as a penny from it”, said John Sauven, executive director of Greenpeace UK.

“It looks like our name has been exploited by somebody operating from an island notorious for facilitating tax avoidance.

“Global tax loopholes are costing governments trillions, setting back the fight against poverty and environmental destruction.

He added, “The fact that tax avoiders may be using the names of campaign groups to pull it off is a distasteful irony.”

Tax avoidance by big corporations became a huge issue in the final months of 2012.

A number of multinational companies such as Starbucks, Amazon and Google came under fire, following a government report that showed that they did everything they could to pay as little corporation tax as possible.