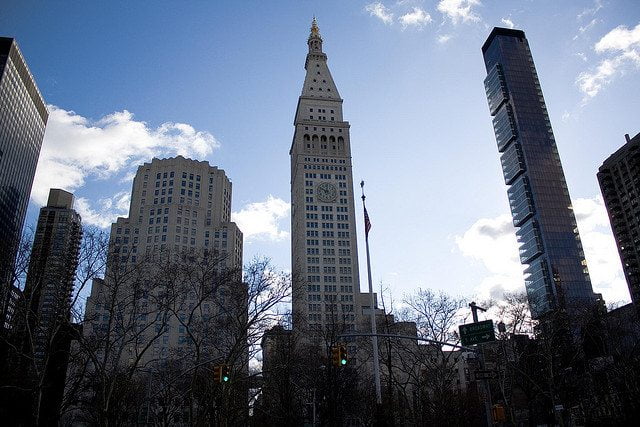 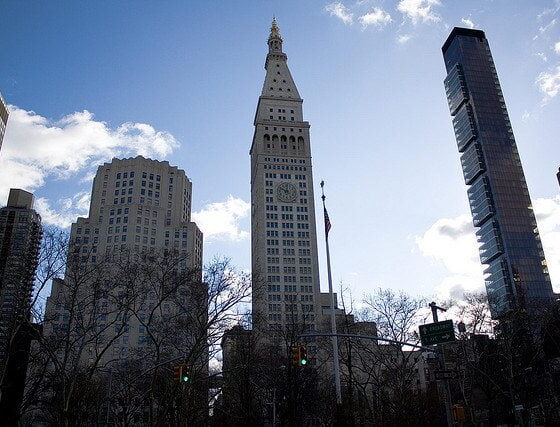 The penalty was announced by US Attorney-General Eric Holder on Friday, who said no financial institution, no matter how large, was above the law.

The bank is the first in almost a decade to plead guilty to a criminal offence in the US, amid allegations it purposely deceived the Internal Revenue Service (IRS). It has, however, struck a deal with US regulators which means that it will be allowed to keep its banking licence.

Announcing the fine, Holder said, “This case shows that no financial institution no matter its size or global reach is above the law”.

He explained that the lengthy investigation had uncovered an “extensive and wide-ranging” conspiracy to hide taxes from the IRS, which Credit Suisse was complicity involved in.

“The bank went to elaborate lengths to shield itself, its employees, and the tax cheats it served from accountability for their criminal actions”, he added.

“They subverted disclosure requirements, destroyed bank records, and concealed transactions involving undeclared accounts by limiting withdrawal amounts and using offshore credit and debit cards to repatriate funds. They failed to take even the most basic steps to ensure compliance with tax laws“.

Brady Dougan, chief executive of the bank, said that he “deeply regrets” the misconduct that led to the penalty.

“Having this matter fully resolved is an important step forward for us. We have seen no material impact on our business resulting from the heightened public attention on this issue in the past several weeks”, he said.

He added that the litigation was the longest and most significant in the bank’s trading history.

This is not the first time the Swiss bank has been embroiled in scandal. The last few months have seen bank officials agreeing to pay a number of hefty fines. In February, it paid out $196m over allegations it sold unregistered products to customers, and again in March when a former trader was banned by the UK’s Financial Conduct Authority (FCA) and fined £700,000 for rigging the price of bonds.

In December, activists also accused Credit Suisse of ignoring human rights commitments after a Vietnamese rubber company, of which it is a major shareholder, was revealed to be negatively impacting on the surrounding community and the environment.