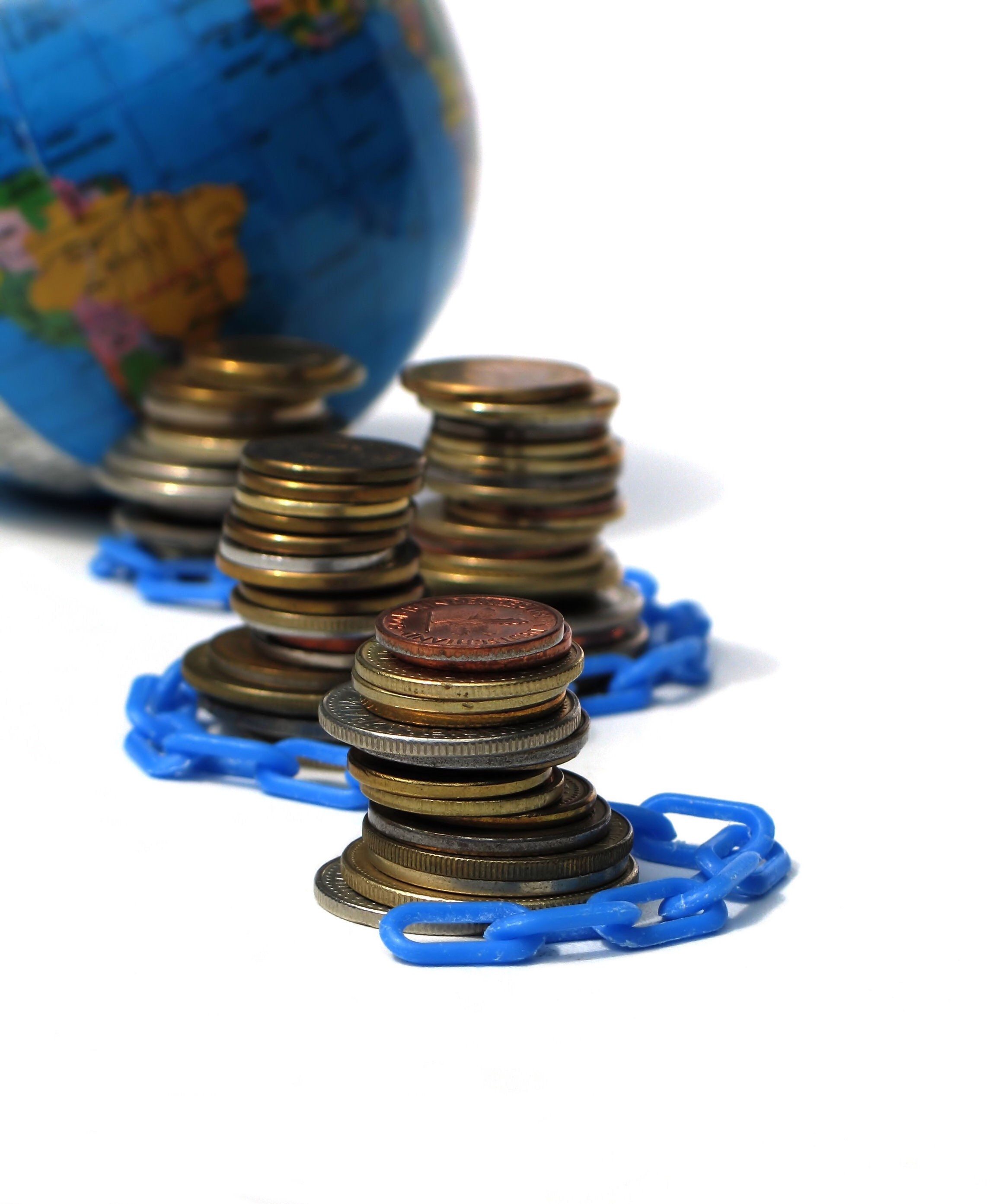 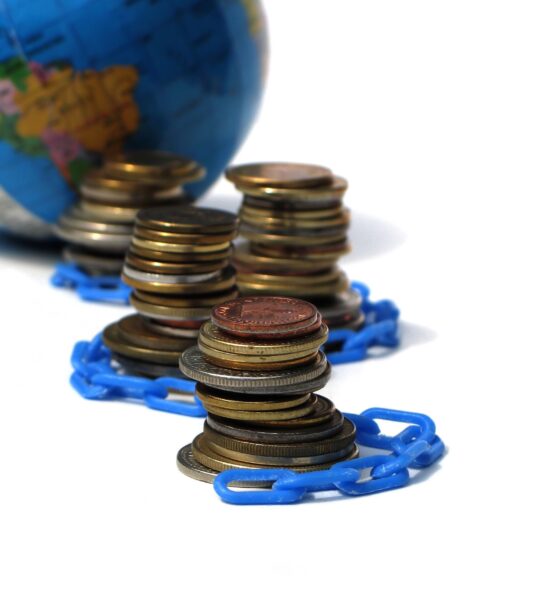 Global wealth reached an all time high in 2013 despite difficult economic conditions. However, the richest 1% own 46% of global assets demonstrating that inequality remains a serious issue.

The figures were published in the Credit Suisse Wealth Report this month, which claimed that despite many global financial difficulties arising from the financial crisis, global wealth has more than doubled since 2000. In the last year, mid-2012 to mid-2013, wealth grew by 4.9% worldwide, reaching $241tn.

The report highlighted the how different countries are experiencing varying situations by comparing the US and Japan.

Whilst the US saw wealth grow by 12.7% in the last year off the back of rising property prices and a solid equity market, Japan’s experience was vastly different. Despite equity prices in Japan rising by a strong 52%, very little Japanese households hold equities and this coupled with a high death rate led to the country’s net worth dropping 20%.

The number of global millionaires increased by 1.8million, but the US accounted for 1.6million of this figure. In contrast, Japan saw its number of millionaires fall by 1.3million.

Even across Europe there are vast differences in the average individuals wealth. Switzerland’s $514k average wealth per adult compares to the $380k in Norway and the $244k in the UK.

She added, “While is it positive to see wealth creators are back in business, the report does not shy away from the challenges of wealth inequality.

“The report passes no judgement on these findings, but they certainly underscore the importance of responsible wealth ownership for those in the upper echelons.”

Looking ahead to 2018, global wealth is project to rise by nearly 40%, reaching $334tn by 2018. Emerging markets are expected to drive this growth and account for 29% of the increase, although they only make up 21% of current wealth.

Wealth is expected to be driven by growth in the middle sector, but the number of millionaires will also grow markedly over the next five years, potentially widening the wealth gap further.