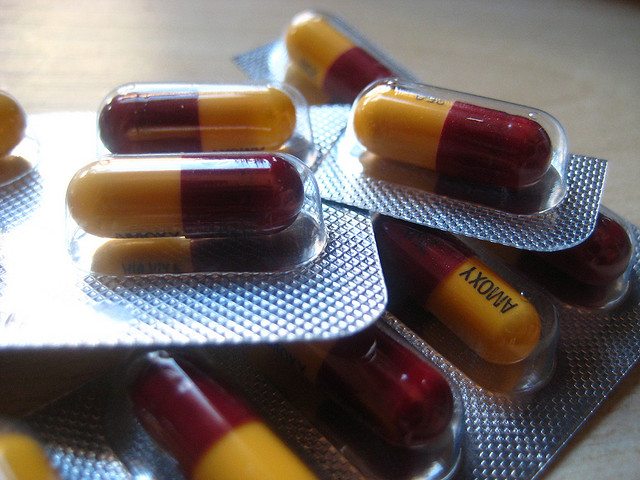 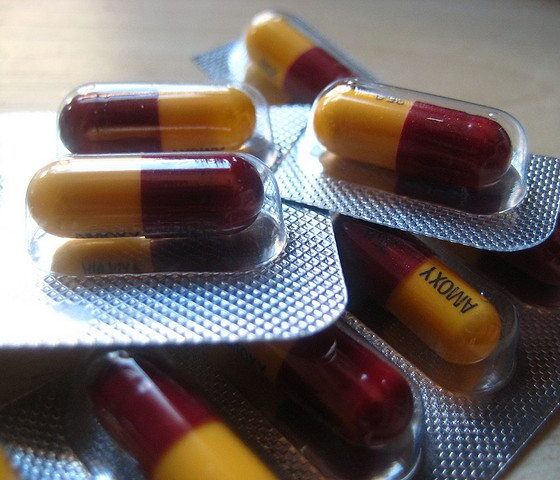 A study has found there has been a rise in the use of antibiotics for common illnesses and viruses in the UK. Researchers from Public Health England (PHE) found that GPs prescribed almost 40% more antibiotics for coughs and colds in 2011 than in 1999, despite continued warnings over the dangers of dependency.

The research, published by PHE and the University College London (UCL) in the Journal of Antimicrobial Chemotherapy, looked at antibiotic prescriptions since 1999. The rise has raised concerns, as calls have recently been made to reduce the levels of antibiotics given out, as dependency can increase the threat of superbugs.

As antibiotics do not usually cure coughs and colds there are strict recommendations on prescribing the drug, originating from the Department of Health in 1998. These rules state antibiotics shouldn’t be given out for simple coughs, colds and viral sore throats.

Researchers looked at 537 GP practices in the UK and found over half of patients were given antibiotics for coughs and colds rose in 2011, an increase from 39% in 1999.

Some practices were found to have given nearly four out of five patients antibiotics for viral sore throats.

Lead-researcher, Prof Jeremy Hawker, a consultant epidemiologist at PHE, said, “Although it would be inappropriate to say that all cases of coughs and colds or sore throats did not need antibiotics, our study strongly suggests that there is a need to make improvements in antibiotic prescribing.”

He added, “The worry is that patients who receive antibiotics when they are not needed run the risk of carrying antibiotic resistant bacteria in their gut.

“If these bacteria go on to cause an infection, antibiotics will then not work when the patient really does need them.”

Very few new antibiotics have been developed and last month Prime Minister David Cameron called for an international group of experts to encourage development in new antibiotics in order to avoid an “unthinkable scenario”.

There are worries people could die from usually treatable illnesses such as pneumonia and tuberculosis if resistance builds.

The chief medical officer for the UK, Prof Dame Sally Davies, said in March last year that antimicrobial resistance poses a “catastrophic threat” and we must prescribe fewer antibiotics.

Dr Maureen Baker chair of the Royal College of General Practitioners (RCGP) said about the study, “Antibiotics are very effective drugs, as long as they are used appropriately.

“But we have developed a worrying reliance on them and GPs face enormous pressure to prescribe them, even for minor symptoms, which will get better on their own or can be treated effectively with other forms of medication.

“Our patients and the public need to be aware of the risks associated with inappropriate use of antibiotics and how to use them responsibly.”

She added, “This study reinforces the message that we issued recently for frontline health professionals to resist pressure from patients for unnecessary prescriptions and explore alternatives to them.”