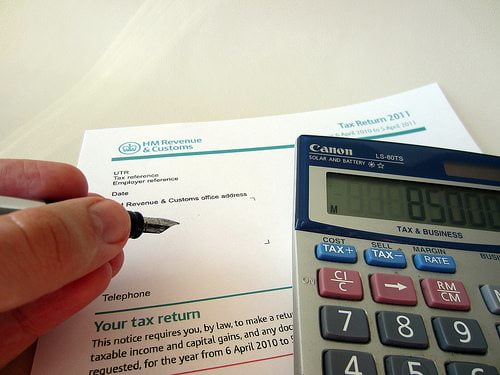 The number of criminal prosecutions for tax evasion in the UK has more than doubled in the last tax year, figures have revealed.

However, it has been claimed that HMRC has specifically targeted middle class professionals such as doctors and lawyers, instead of richer evaders who may be harder to prosecute.

HMRC prosecuted 617 people in the 2012/13 financial year, up from 302 in the previous year, according to figures obtained by law firm Pinsent Masons. The figures exceed HMRC’s target for the year of 565 successful prosecutions.

Jason Collins, a partner at Pinsent Masons, said, “In the space of just one year, HMRC has massively ramped up the numbers of cases it takes to the criminal courts in order to clamp down on tax evasion.

“However, to hit that target and maximise the deterrent effect, HMRC is now taking criminal cases against the kind of tax evaders it would have previously seen as small time.

“These aren’t necessarily individuals who owe hundreds of thousands of pounds, but people like doctors, dentists, lawyers, construction contractors and restaurant owners who have not declared amounts in the tens of thousands.”

Pinsent Masons says there has been a sharp decline in the number of tax evasion cases identified over the last two years.

However, Richard Murphy of Tax Research UK said that the decline may have more to do with staff cuts at HMRC than efficiency: “Staff have been cut by over a third at HMRC in a decade and 10,000 more jobs are meant to be going and yet, apparently, evasion is down.

“Of course that is possible, but I think it considerably more likely that the explanation for this is that cases are simply not being identified – which is far more likely with fewer staff to find, investigate, refer and pursue such cases”.

Murphy suggests that HMRC may be deliberately targeting middle class groups because they are easier to prosecute.

A report published last year by the House of Commons’ public accounts committee said that HMRC was not doing enough to collect the correct amount of tax from global firms such as Starbucks, Amazon and Google.

Margaret Hodge MP, committee chair, said at the time, “Global companies with huge operations in the UK generating significant amounts of income are getting away with paying little or no corporation tax here. This is outrageous and an insult to British businesses and individuals who pay their fair share.”