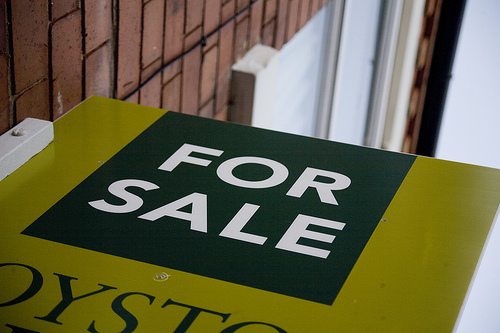 House prices in the UK are rising at the fastest rate since 2006, according to a new market survey.

The report by the Royal Institution of Chartered Surveyors (RICS) says the housing market appears to have “turned a corner”, as the number of potential buyers looking to enter the market also grew at the fastest rate since July 2009.

Peter Bolton King, global residential director at RICS, said, “It looks like at long last a recovery could be around the corner. Growth in buyer numbers and prices have been happening in some parts of the country since the beginning of the year but this is the first time that everywhere has experienced some improvement.”

In July, prices rose for the fourth consecutive month, and at the highest rate since the market peak of November 2006. The group said this recovery is partly due to government finance initiatives such as George Osborne’s Help to Buy scheme.

The scheme was introduced in April and allows first-time buyers to apply for an equity loan of up to 20% towards the cost of a new-build property worth up to £600,000.

Housing minister Mark Prisk called the loan an “instant hit”. However, the scheme has attracted a lot of criticism. The International Monetary Fund (IMF) warned that it could simply push up house prices.

In January, a second part of the scheme shall be put into action, bringing in a mortgage guarantee that will allow customers to buy a house with a deposit of only 5% of the purchase price.

Economists have expressed fears that this could create a new housing bubble.

He added, “The housing market needs help to supply, not help to buy, and the extension of this scheme is very dangerous.”