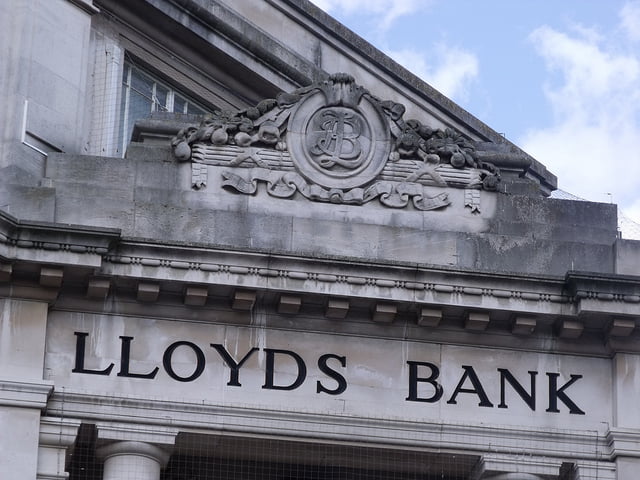 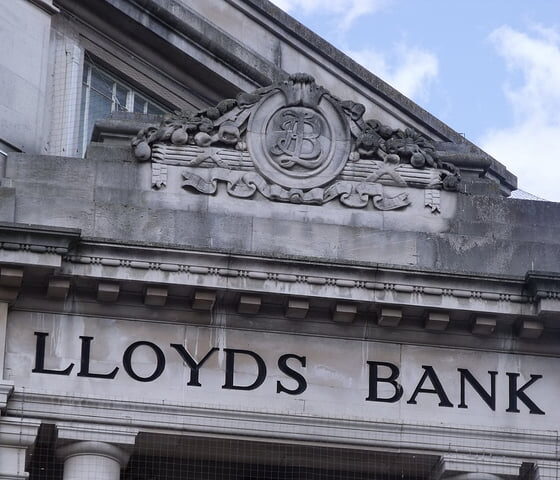 The chief executive of Lloyds Banking Group António Horta-Osório has said the bank has begun a systematic review of its use of offshore havens in an effort to reduce its involvement in tax avoidance.

The Guardian reported that Lloyds is the seventh biggest user of tax havens in the world. And during a meeting on Thursday, chief executive Horta-Osório pledged to pull out of such activity.

“We are going to close all of them unless there are strong business reasons for our customers to keep them there.”

Lloyds recorded a £570m annual loss in 2012 yet still paid Horta-Osório a bonus of over £1.4m. Some shareholders feel aggrieved with these figures.

“We suffered huge losses to save the taxpayer”, private investor Alexander Hopkinson-Woolley told the Guardian. Lloyds is more than 40% owned by the taxpayer after having been bailed out in 2008.

Tax avoidance by big corporations has become a big issue in recent years, with the likes of Amazon, Google and Starbucks at the centre of the storm.

A government report in December 2012 showed how firms had carried out actions to avoid paying above minimum corporation taxes. It called their activities “an insult to British businesses”.

Speaking in April in response to a story that said charities were being falsely used in offshore tax avoidance scams, Greenpeace executive director John Sauven said, “Global tax loopholes are costing governments trillions, setting back the fight against poverty and environmental destruction.”