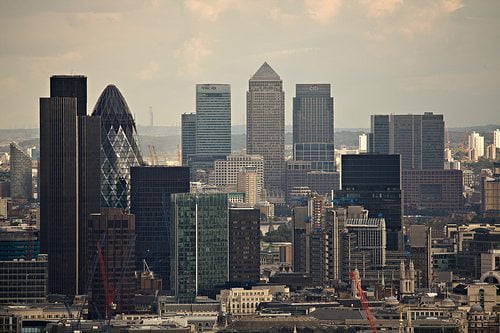 Ninety-seven per cent of financial services firms believe not enough has been done to prevent a future financial crash, a report has revealed.

The study, which was commissioned by consulting company Kinetic Partners, found only 3% of financial firms felt that enough regulatory measures had been implemented since the major crash of 2008.

The study also revealed a complete lack of trust in regulatory bodies, with only 12% of respondents feeling that the regulators fully understand how the financial crash was allowed to happen in the first place.

It also says that chief executives of financial firms have “softened” their attitudes towards regulation, but recognise global co-operation and co-ordination among regulators as a key challenge faced by the industry.

Commenting on the report, Douglas Shulman, Kinetic Partners’ director of regulatory compliance in New York, said, “Regulatory examinations have become more detailed, and honed, in an attempt to address risks across the industry. There is a focus on stress-testing the compliance policies, procedures and control infrastructure at firms.”

He added that, “Regulators will want to see that senior management understands the core risks of their firms – and principals of firms should expect to have their knowledge of such risks tested during exams. Ultimately, firms are being challenged to prove that they are taking ownership of the end-to-end risk and compliance processes.”

A report published back in October by financial auditing firm EY found that there is “no let-up” from UK regulators which had imposed more than £222m on unruly financial services for the latter part of 2012.