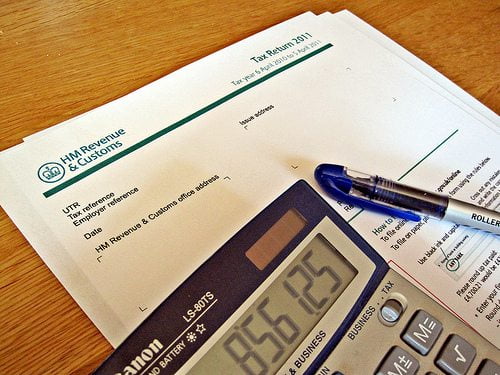 MPs on the Treasury select committee have expressed concern over plans announced in the budget earlier this year that would give HMRC the power to access bank accounts to collect owed tax.

The committee has said that tax officials have a history of making mistakes. They say that, although paying tax owed is important, HMRC frequently overcharges on tax bills, adding that such powers in these circumstances would be “inappropriate”.

In his budget speech in April, the chancellor George Osborne said that tolerance for not paying tax has “long since evaporated”. Under the proposals, the government is proposing to “modernise and strengthen HMRC’s debt collection powers to recover financial assets from the bank accounts of debtors who owe over £1,000 of tax or tax credit debts, have the financial means to pay, and have been contacted multiple times by HMRC to pay”.

But the Tory chair of the Treasury select committee Andrew Tyrie said that he had “deep reservations” about the proposed amendments to tax policy.

“Some taxpayers may find money taken from their accounts that later should be paid back. That would be unacceptable.”

Currently, HMRC must obtain the permission of a court to access bank accounts to claim tax owed by individuals and businesses. The new proposals would bypass this procedure, giving HMRC the power to act as judge and jury in such circumstances.

Critics have slammed the proposals, claiming that a conflict of interest would arise in giving the tax body the power to act.