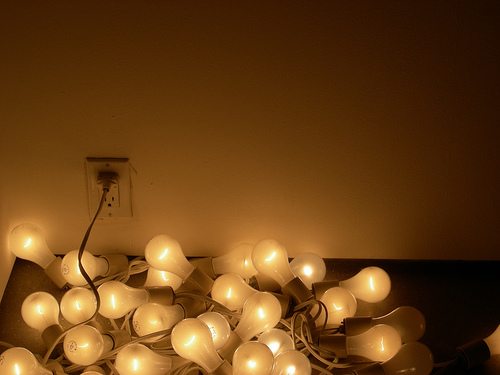 Energy watchdog Ofgem has proposed measures to level out the market so that smaller and independent suppliers can actually compete with the ‘big six’.

It says that the market’s dominating six firms – Centrica (British Gas), E.ON, SSE, Npower, EDF and Scottish Power – should post the prices at which they buy and sell wholesale electricity on power trading platforms up to two years in advance.

Andrew Wright, senior partner for markets at Ofgem, said, “Our aim is to improve consumer confidence and choice by putting strong pressure on prices through increased competition in the energy market.

“Ofgem’s proposals will break the stranglehold of the big six in the retail market and create a more level playing field for independent suppliers, who will get a fair, deal when they want to buy and sell power up to two years ahead.”

By being forced to trade at these prices, smaller and independent supplier will have more chances to compete effectively, not being disadvantaged by the energy giants’ size and power. In this scenario, providers like 100% renewable electricity firm Good Energy would thrive.

Energy secretary Ed Davey said, “I want our energy market to be as competitive as possible.

“Ofgem’s proposals to increase transparency in the way electricity is traded will give independent generators a foothold in the UK energy market and encourage new players to invest.”

“The energy industry agrees with Ofgem that more work needs to be done on these proposals and are keen to have further discussions.”