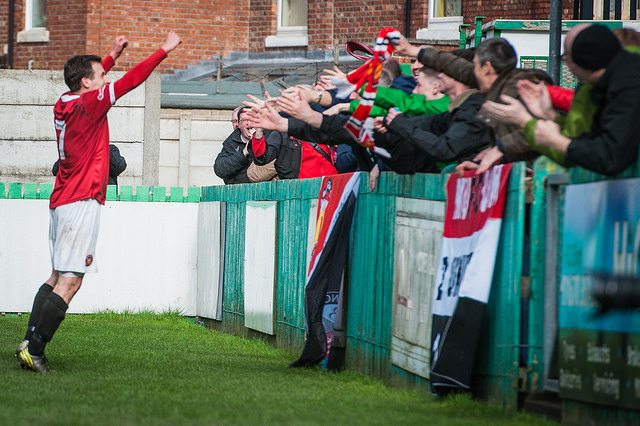 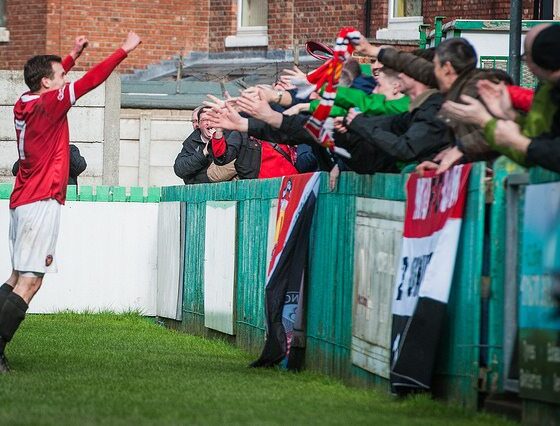 Oxfordshire, Manchester and Bristol are among the UK hotspots that are leading the way in community investment and activism, new research has revealed.

Figures released on Tuesday by Co-operatives UK name the top 10 areas where communities are most likely to club together in community share schemes.

Such initiatives are used by locals to buy and take ownership of local assets, including energy schemes or wind farms, and are often used to save threatened shops, pubs or football clubs.

Oxfordshire tops the ranking, with 9,000 people raising £5m through 10 community share issues over the last five years. These include a number of energy schemes as well as community-owned pubs, shops and local food initiatives.

Manchester comes second, thanks largely to the share issue for FC United of Manchester, the football club founded in 2005 by fans opposed to the Glazer family’s controversial ownership of Manchester United.

“In our era of austerity and big business, community share issues are one of the fastest growing and most reassuring trends”, said Ed Mayo, secretary general of Co-operatives UK.

“When people find their local pub, their football club or their shop under threat, they band together to save it.

“This new research shows that community shares are for everyone, everywhere. From Oxford to Alston, up and down the country communities of all kinds are doing it for themselves.”