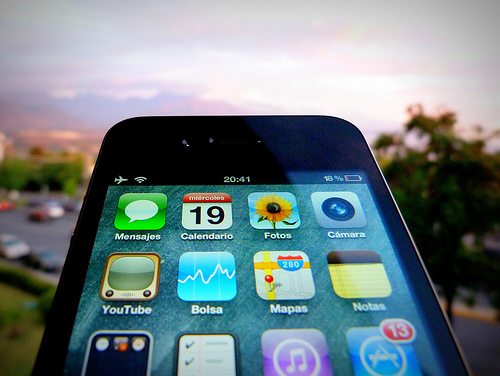 The disposal and recycling of electronic devices has increased exposure to lead and other toxicants and created “an emerging health concern”, according to a leading pediatrician.

CRTs, made from leaded glass, were commonly used in televisions and computer monitors but largely have been replaced by newer technologies.

The father left his job soon after the elevated blood lead levels were detected, the levels subsequently decreased to 8.7 and 7.9 parts per deciliter over the next three months.

“Pediatricians should ask about parents’ occupations and hobbies,” says Dr Newman. “Not only is this a conversation starter with the family, but it also is an opportunity to perform primary prevention activities to avoid take-home exposures of lead, other metals, and toxicants that may be present at work. If a pediatrician has a question about whether a parent’s occupation could be risky, they can find answers through the national Pediatric Environmental Health Specialty Unit network.”

The National Institute for Occupational Safety and Health (NIOSH) has found that take-home exposure to hazardous chemicals and substances, including lead, is a widespread problem. Among the measures found to be effective in preventing these exposures in the home are:

* Prohibiting removal of toxic substances or contaminated items from the workplace.

“Preventing take-home exposure is key because decontaminating homes and vehicles isn’t always effective in the long-term,” says Dr. Newman. “Normal house cleaning and laundry methods are inadequate, and decontamination can potentially lead to hazardous exposures among workers doing the cleaning.”

According to the U.S. Environmental Protection Agency, discarded TVs, computers, peripherals (including printers, scanners, fax machines), keyboards, cell phones, and other electronics totalled about 1.87 million tons in 2013. Approximately 40 percent of that was collected for recycling.

Lead affects the developing nervous system of children, and elevated levels in the blood are associated with hyperactivity, attention problems, conduct problems and impairments in thinking, understanding and learning.

Although deteriorating lead paint in pre-1979 housing is the most common source of lead exposure in children, data indicate that at least 30 percent of children with elevated blood lead levels were exposed through a source other than paint.

“For the most part, older electronics at home are safe, but when they break they can potentially expose children to a number of toxicants, including lead,” says Dr. Newman. “Families should take care with these older devices. If one breaks, such as an old TV falling and breaking the picture tube, they should immediately ventilate the area with fresh air, leave the area temporarily and contact their local health department for guidance with cleanup.