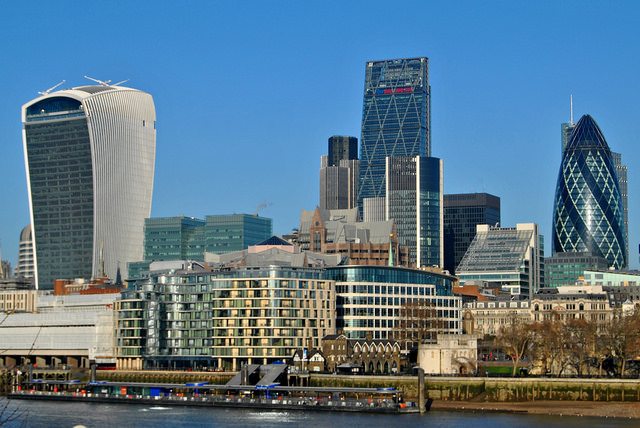 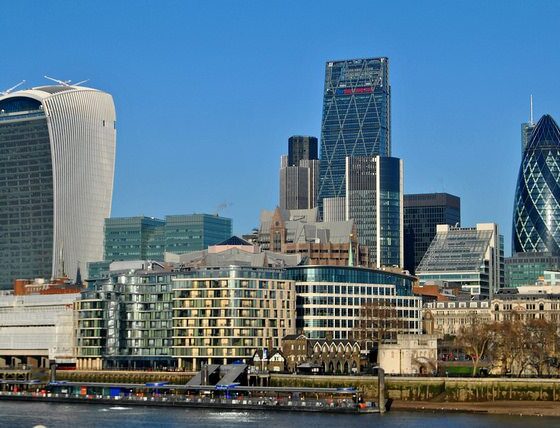 Three quarters of environment and sustainability professionals do not believe the current government planning system is equipped to aid the UK’s transition to a sustainable economy, according to a poll from the Institute of Environmental Management & Assessment (IEMA).

The survey results come as political parties continue to campaign ahead of the general election on May 7. The poll, which questioned over 600 professionals working in the sustainability industry, suggests that the vast majority believes that the planning system, including legislation, policies and guidance, are not capable of playing the vital role necessary for the UK to achieve sustainable economy goals.

IEMA states that a lack of action on this issue could threaten the UK’s ability to implement infrastructure projects that aid the economy and protect the environment.

Josh Fothergill, IEMA’s policy lead on planning and environmental impact, said, “This poll very markedly shows that there is an opportunity for the incoming government to take the bold decision needed to kick the UK’s transition to a sustainable gear up a gear. In particular professional using the planning system indicate it must play an enhanced role in this transition.”

Other issues raised in the poll include the government’s Green Investment Bank being limited. Some 92% of respondents would like to see the bank’s role increased so that it has power to borrow and invest in projects that protect and improve natural capital.

Furthermore, 89% said the UK’s poor air quality should be a critical issue for the next government, noting the environmental and health benefits action would bring.