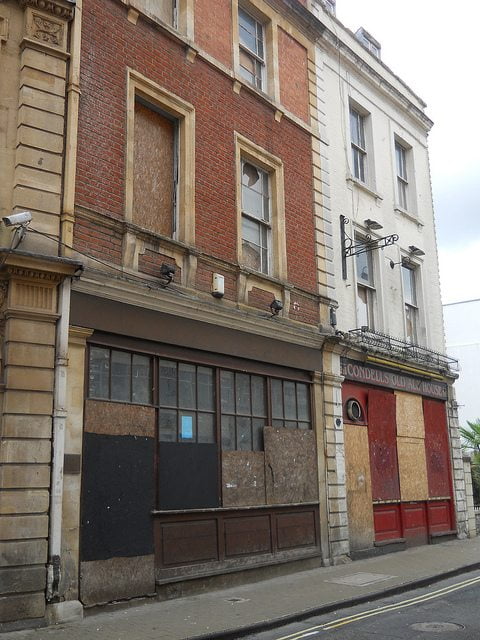 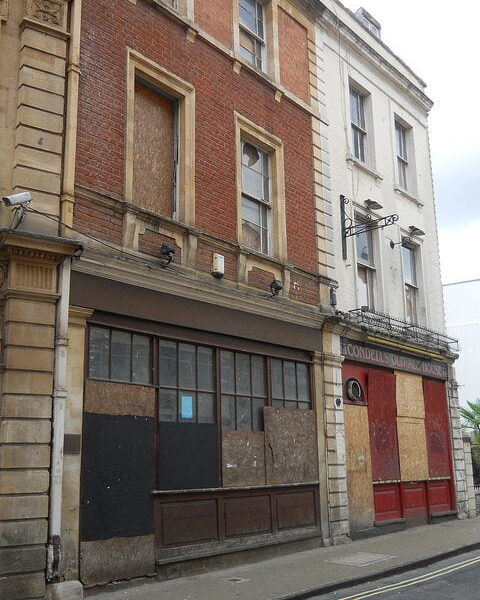 A campaign group has started an initiative that aims to map the extent of unused sites and buildings around the UK. Members of the public are encouraged to help create an interactive map to show the government the extent of available space that could be used to build new homes.

Campaign to Protect Rural England (CPRE) started the digital Waste of Space campaign on Monday, which will run for six months. Members of the public are encouraged to send in photos of buildings such as old post offices or empty shops and a map will be created to show extent of these brownfield sites across the UK.

CPRE will use this information to put pressure on the government to move away from building in areas of countryside and to make the most of spaces in towns.

A local government unit survey found last year that more than half of councils in England were prepared to give land on the greenbelt to developers and brownfield sites were overlooked.

A CPRE report also found government plans were and not doing enough to promote the regeneration of urban areas and local authorities did not feel supported enough to use brownfield sites.

The government announced plans in January this year to build 165,000 new affordable homes over the next three years, and incentives for developers to build up to 200,000 properties on brownfield land. However, the CPRE have said their research shows there are many more unused spaces, which are currently unaccounted for.

Shaun Spiers, chief executive of the CPRE, said, “We want to find out how much brownfield land is actually available and suitable for much needed new housing. At the last count, there was enough in England to accommodate at least 1.5 million homes, so we believe the latest 200,000 target is grossly unambitious.

“England is an ever more crowded country so let’s use our land wisely, for people and nature. Using brownfield land and empty buildings is a win-win making our towns more valuable and saving our precious countryside.”

The digital Waste of Space campaign encourages the public to tweet or email pictures of empty sites and along with a brief note of where it was taken using the #WasteofSpace.

Secretary of state for communities and local government, Eric Pickles supports the campaign and talked about government initiatives already in place to help use land responsibly.

“In the last four years we have done everything we can to get this country building more homes, while keeping our focus firmly set on protecting our countryside and making the best possible use of brownfield land,” he said.

“I encourage people to get involved in this campaign and nominate brownfield land that can be unlocked in their area.”