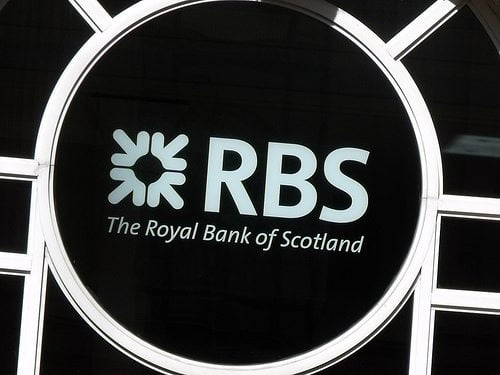 Controversial plans by the bailed-out Royal Bank of Scotland (RBS) to pay bonuses twice the size of employees’ salaries have been blocked by the government, which owns an 81% stake in the bank.

RBS wanted to ask shareholders whether it could pay some of its most senior bankers large bonuses, but the plans have sparked controversy in the city, with chancellor George Osborne accused of being in a “terrible muddle”.

There have been calls from a senior MP, Andrew Tyrie, to scrap UKFI. He said, “It is difficult to argue that RBS is operating on an arm’s length, commercial basis, free from government interference”.

The chancellor is currently embroiled in a legal battle against the EU, which is attempting to impose a limit on the bonuses that bankers are paid.

Cathy Jamieson, Labour’s shadow chief financial secretary to the treasury said, “George Osborne is in a terrible muddle over bankers’ bonuses. He is spending taxpayer’s money on a legal fight in Brussels against the bonus cap and yet imposing the minimum cap at RBS.”

“The government has bowed to pressure on RBS and finally admitted that bonuses of two times salary would be unacceptable at what remains a Bank in Government ownership. They voted against Labour’s motion to impose the minimum cap at RBS in January, but have now been forced to reverse their position,” she said.

Ross McEwan, chief executive of RBS, who himself is expected to receive around £2.3m in bonuses on top of his £1m salary, recently defended plans to pay large bonuses, saying it was essential in retaining the best possible staff.

Labour leader Ed Miliband raised the issue over bankers’ bonuses in January, saying that £1m should be “quite enough”. David Cameron defended the plans to pay twice the annual salary on bonuses, but said that he would veto any increase on the overall bonus bill.