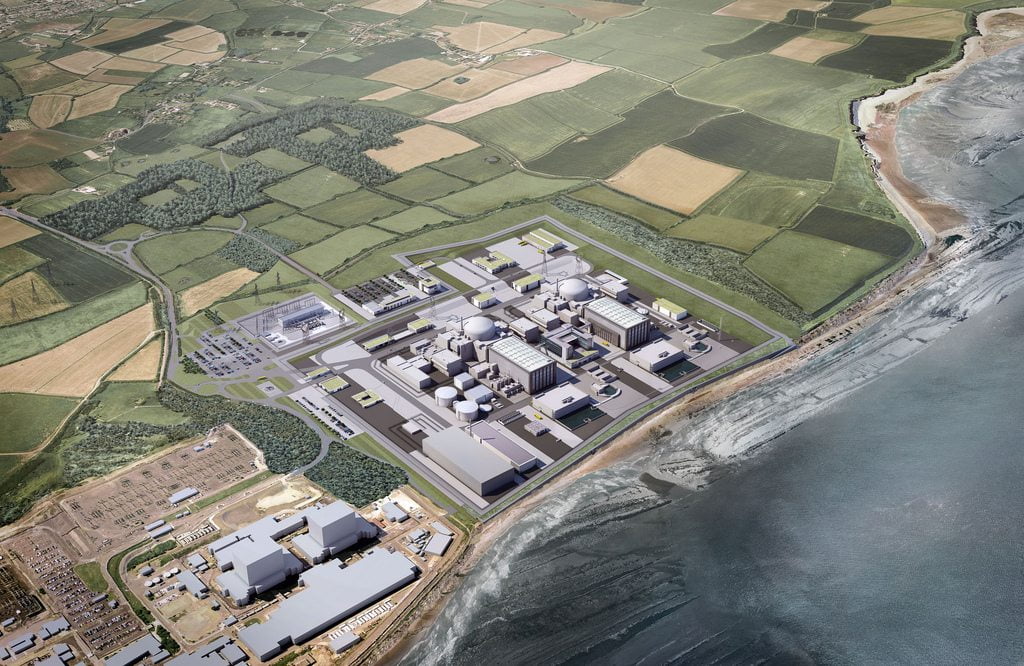 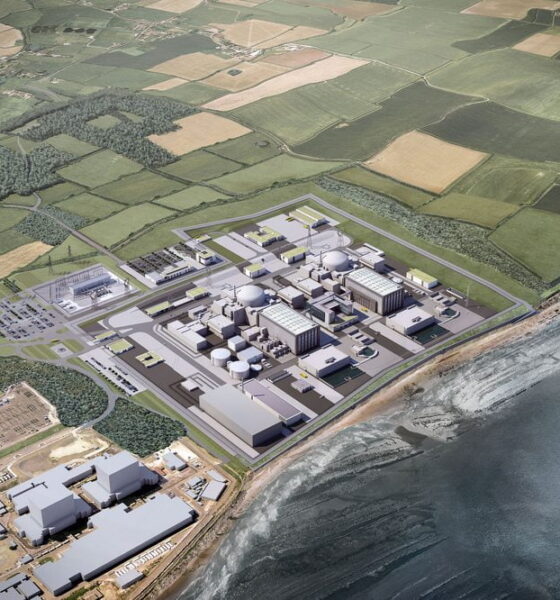 According to the French newspaper, Le Figaro, EDF could make a final decision on the proposed construction of Hinkley Point C at its Board of Directors meeting on 27th January 2016. Stop Hinkley spokesperson Roy Pumfrey said: “I’ll believe it when I see it. This is the ninth time EDF has said a final investment decision is imminent. Just last October the chairman of EDF, Jean-Bernard Levy, said work would be starting before the end of 2015. It would be completely reckless of the Board to give the go-ahead to this £25 billion project when the Company is in such a parlous state”

The Company has already announced that it is considering selling assets worth more than 6 billion euros (£4.5 billion) including a stake in its eight British nuclear plants, of which Hinkley Point B is one, to fund Hinkley Point C. But it could only sell a 29% share if it wants to retain a controlling 51% stake, so this would only raise around 2.6 billion euros.

The company also needs 55 billion euros to upgrade its ageing nuclear plants in France. EDF has also agreed to buy between 51 and 75% of the struggling French reactor builder Areva NP which is valued at 2.7 billion euros. So it will have to find at least 1.4 billion euros for that.

EDF is also to be considering disposing of its 49.99% stake in five American reactors. But this sale would be complicated. At least two of the reactors are at risk of closure due to economic pressures, and EDF’s partner, Exelon, is unlikely to be willing to take on more liability.

EDF has already launched the sale of its Polish coal-fired heating and power plants but that will raise less than 0.5 billion euros.

Another problem for EDF which emerged this week causing its share price to drop to an all-time low is that estimates on the cost of a proposed French nuclear waste dump have increased. The French waste agency Andra estimates that the cost of its deep geological disposal project could be as high as 30 billion euros rather than the 20 billion euros estimated by EDF.

Roy Pumfrey said: “Is it really sensible for EDF to commit to building two EPRs at Hinkley Point C when the Company is in such a precarious position and there are still no EPRs operating anywhere in the world – it has just been announced that even the Chinese EPRs are about four years late. We know there is considerable unease amongst employee shareholders about Hinkley Point C, which some fear could sink the company altogether. As one commentator put it the debate now is not about whether Hinkley Point C will go-ahead, but whether EDF itself can survive.