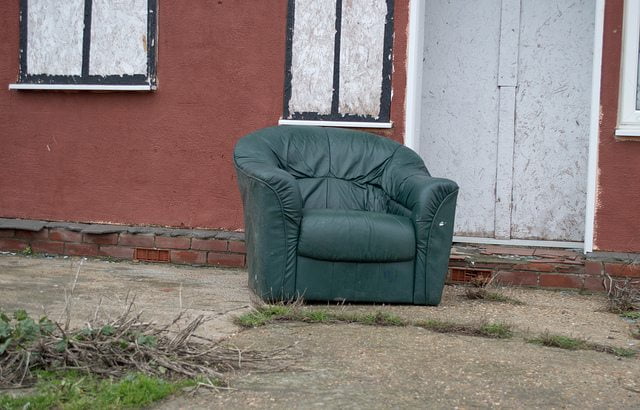 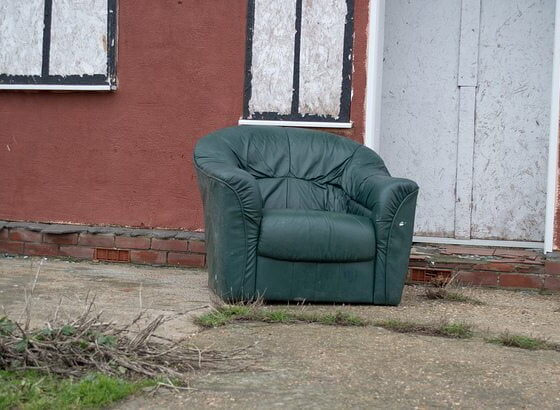 Action groups have warned the government that it cannot afford to be complacent about rising poverty in Britain.

This comes after results from the largest study of poverty ever conducted in the UK showed how many people in paid work are also considered poor.

There are many findings from the study, including figures showing almost half the population suffers from some degree of financial insecurity.

The poverty and social exclusion in the United Kingdom (PSE) project was led by the University of Bristol and funded by the Economic and Social Research Council (ESRC).

Experts will look at how to tackle high levels of poverty at the third Peter Townsend Memorial Conference, which started on Thursday and runs for two days.

Tim Nichols, a spokesperson for Child Poverty Action Group, said, “These findings affirm what we have been seeing in our work.

“Although there has been some success over the last decade and a half in reducing child poverty figures, this is now increasing”

“If the government continues as it has been the situation will get much worse”.

The report defines poverty using the consensual method, which means people live below a minimum standard agreed by the public.

Multiply deprived means lacking in areas that over 50% of the UK believe to be necessities such as food, heating and clothing.

The report also shows the percentage of households who fall below society’s minimum standard of living has increased from 14% to 33% since 1983.

Prof Jonathan Bradshaw, from the University of York, said in a press release, “The research has shown that in many households parents sacrifice their own welfare – going without adequate food, clothing or a social life – in order to try to protect their children from poverty and deprivation.”

The government has been heavily criticised this month for research showing an increase in the use of food banks and millions of people are unable to heat their homes.

The government’s draft child poverty report was also found to be lacking with a watchdog saying they are unlikely to meet targets for 2020.

A Department for Work and Pensions (DWP) spokesman told the Telegraph, ”There is strong evidence that incomes have improved over the last 30 years, despite the misleading picture painted by this report.

”The independent statistics are clear, there are 1.4 million fewer people in poverty since 1998, and under this government we have successfully protected the poorest from falling behind with a reduction of 300,000 children living in relative income poverty and 100,000 fewer children in workless poor families.”