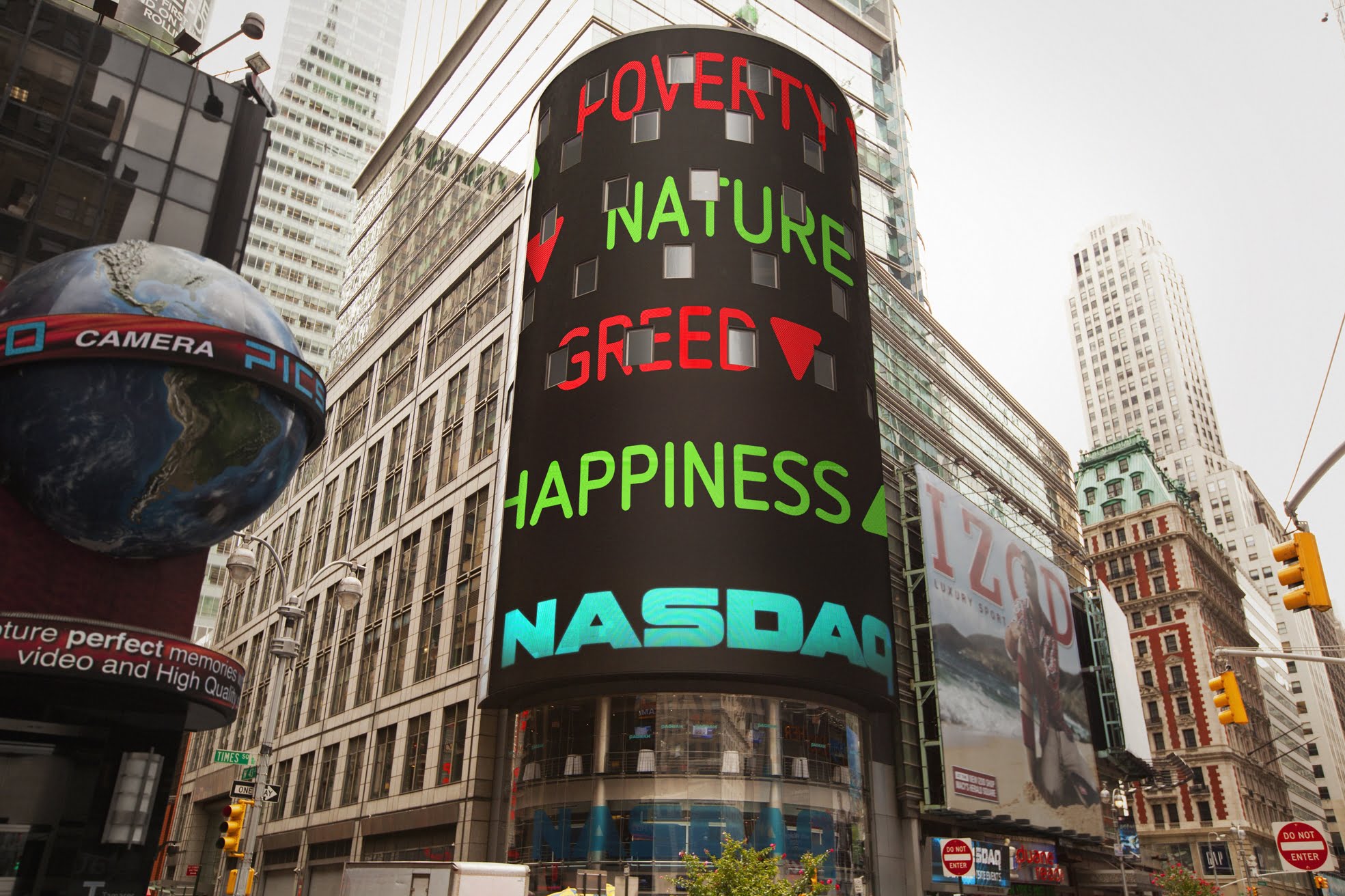 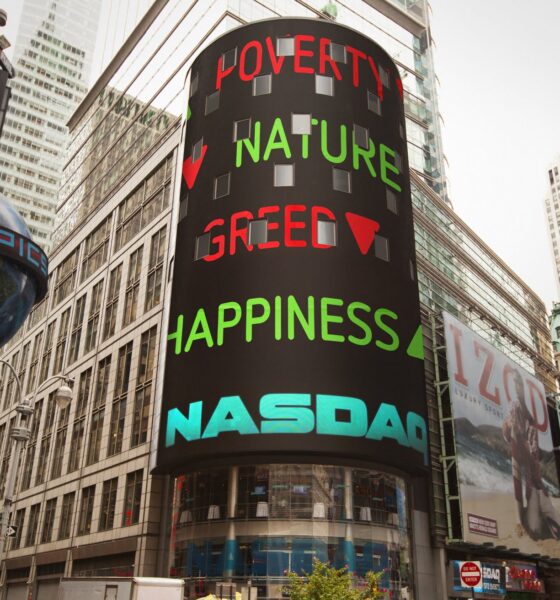 Triodos Bank, one Europe’s leading sustainable banks, has revealed that both its balance sheet and customer base have grown by 23% in the past year – figures that prove the financial viability of values-based banking.

It adds that since the financial crisis in 2008, its banking operations have more than doubled in size. It now has 437,000 global customers, €8 billion (£6.9 billion) of assets under management and a balance sheet worth €5.3 billion (£4.5 billion).

Its end-of-year results serve as timely juxtaposition to the Royal Bank of Scotland’s (RBS) – which revealed today that it had made a £5.2 billion loss in 2012, thanks partly to fines for Libor and the mis-selling of both payment protection insurance (PPI) and interest rate swaps.

Triodos, which places sustainability and ethics right at the core of its business model, also witnessed a 16% growth in lending to dedicated sustainable businesses.

“We are meeting real economic and social needs, and our growth reflects the fact that more and more savers and investors are, literally, buying in to the concept of using money more consciously.

“It proves that a different way of banking is both possible and attractive to large numbers of people.”

A report last year by the Global Alliance for Banking on Values (GABV) – of which Triodos is part – said dedicated sustainable banks were more “robust and resilient” than their mainstream counterparts.

While sustainable institutions contributed, on average, over 72% of their balance sheets in loans and deposits to the real economy during the 10-year comparative study, the bigger banks set aside just over 40%. Meanwhile, average growth rates for each sat at 16.6% versus 6.9%.

During one week in July last year, around the time when public knowledge of the Libor scandal was at its peak, Triodos reported that it had seen a 51% surge in account applications, and on the day that Bob Diamond resigned from his chief executive post at Barclays, opened three times as many accounts compared to an average day.

Then in November, Triodos, which has offices in the Netherlands, Belgium, UK, Spain and Germany, was forced to extend an investment share offer, nine weeks after launching – during which time it raised £1.7m from UK investors.