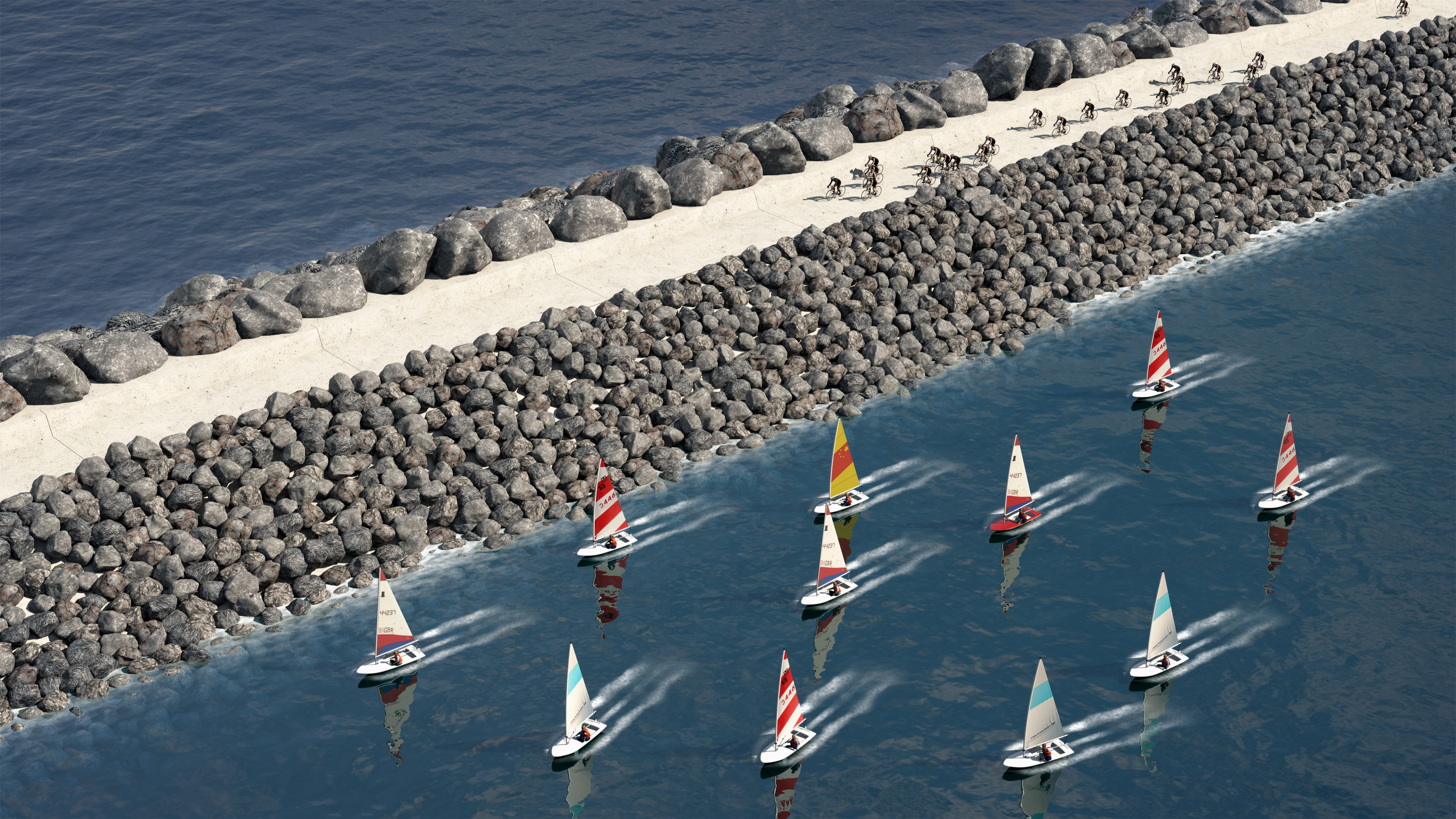 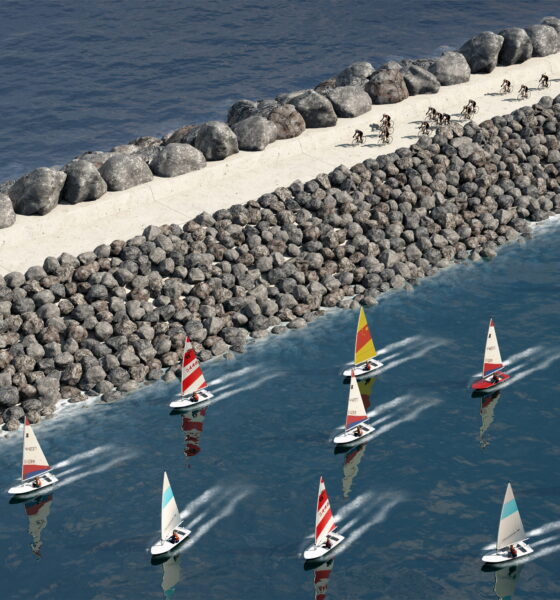 Tidal Lagoon Power has submitted its application for the world’s first tidal lagoon power plant, set to be built in Swansea Bay. The organisation describes the plans as the one of the UK’s “most game-changing infrastructure projects”.

If approved, the project will see a 9.5km long sea wall built in South Wales to capture enough renewable energy from incoming and outgoing tides to power over 120,000 homes for 120 years. A consultation with the local community found that 86% of local residents are in favour of the project. As well as providing energy, the tidal lagoon will offer a venue for sports, education and arts.

Mark Shorrock, CEO of Tidal Lagoon Power, said, “Until now, tidal energy has been heavily promoted by governments and environmentalists as an intuitive source of clean and reliable energy for our island nation, but the business response has focussed heavily on relatively small-scale tidal stream devices.

“The UK has the second highest tidal range on the world and today we are submitting an application for development that will prove resources can be harassed in a way that makes economic, environmental and social sense.”

The organisation argues that tidal lagoons in the UK could offer renewable energy at nuclear scale. It intends to supply 10% of the UK’s domestic electricity by building at least five full-scale tidal lagoons in UK waters by 2023.

A report looking at the hydroelectricity project suggested that it could generate as much as £300m of spending in Wales over the three-year development period. On top of this, the construction of the power plant would provide the equivalent of 1,850 full-time jobs in the region.

The scheme also launched a community share offer, which has now closed, in a bid to raise some the necessary funds from the local community. Investors were urged to be involved in helping “change the balance of the UK’s energy mix”.