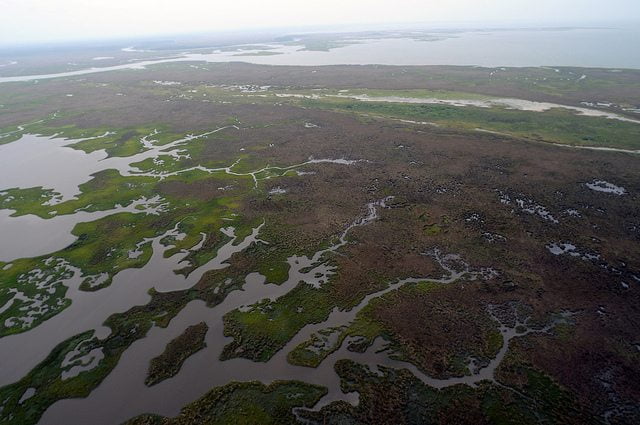 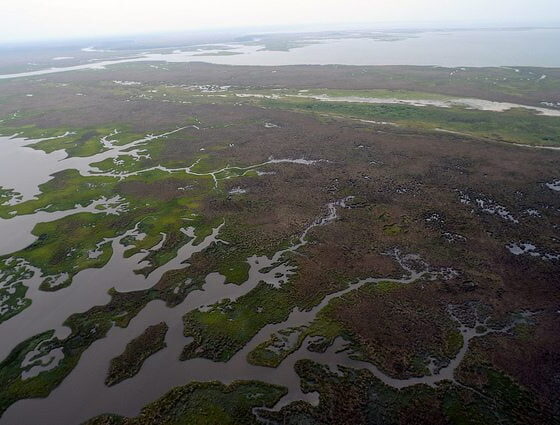 A fraud hotline set up by BP to deal with fictitious compensation claims has backfired, with Gulf coast residents using it to accuse the oil giant of illegalities, including not paying legitimate claims.

Last week, local people from the region – which was devastated in 2010 when BP’s Deepwater Horizon oil rig exploded – started a grassroots campaign through Facebook to hit back at the firm. They claim that the incident has created misery and suffering for everyone living in the area.

The Deepwater Horizon disaster saw 20m gallons of oil (5m barrels) spill into the Gulf of Mexico over the course of 87 days. Eleven workers also lost their lives in the explosion that triggered the spill.

BP has since made “desperate attempts to back out of the settlement agreement they signed”, according to residents.

Although the oil giant claims that the disaster was not solely its fault, it was ordered to pay a criminal fine of £2.8 billion back in March.

It was also ordered to pay compensation to victims of the disaster. Since then, the £20m funds set aside for such claims have dwindled and in July, BP launched a fraud hotline which would “protect the integrity of the claims processes”. It initially branded the payback scheme as “unfair”.

The “snitch line”, as it is branded by campaigners, offers a reward for anyone willing to report neighbours for making false claims. But the campaigners are calling on residents to use the telephone number to report fraud on BP’s part.

They say, “Let’s report some fraud. They asked for it, they got it. They’ve certainly committed enough of it. Starting Monday, August 5, the third anniversary of the day BP and our government declared most of the oil “gone”, let’s flood that fraud line with reports of fraud – BP FRAUD.”

BP to pay under 2% annual profits in deepwater horizon fines

Gulf of Mexico spill was not just our fault, says BP