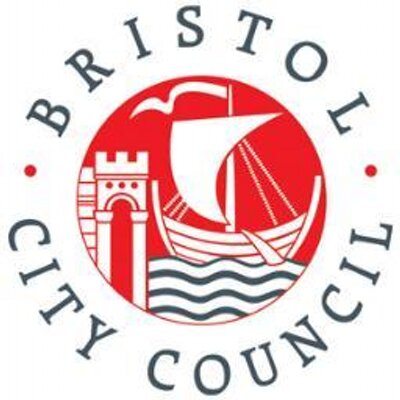 The Mayor of Bristol has approved funding for a major infrastructure project in the city. Plans to build a heat network across Bristol can now move into its next stage now that £5 million of capital funding has been assigned to the project. The new heat network scheme will be a significant milestone in Bristol’s transition into a carbon neutral city by 2050.

The heat network will supply low carbon heat to buildings across Bristol through a network of underground pipes connected to a number of energy centres including biomass boilers and gas combined heat and power (CHP) plants. Although the CHP plants will initially run on gas, the capture of waste heat to heat water and buildings results in a more efficient use of the fuel and lower carbon emissions.

As the city moves to carbon neutrality over time, low carbon transition technologies like gas CHP will be replaced by renewable alternatives, further reducing carbon emissions, increasing the city’s resilience to fluctuating energy prices and reducing our reliance on gas.

This is the first major low carbon energy project to be approved by the new Mayor, continuing Bristol on its path to being carbon neutral and to run on 100% renewables by 2050.

Mayor of Bristol, Marvin Rees, said: “One of my campaign promises was to put Bristol on course to run entirely on renewable energy by 2050. Without a city-wide heat network this target will not be possible, particularly in a city with a historic centre, where solar and wind technologies are not always an option for technical or financial reasons.”

Plans for Bristol’s heat network span the entire city and will be taking a phased approach designed to minimise disruption, with pipework for the heat network being laid in different areas of the city as part of other major infrastructure works such as the Arena and Metrobus.

Social housing blocks are already benefitting from work completed on the heat network. New biomass-fuelled heat centres were installed and connected to social housing blocks in 2015-16. Five blocks in Hartcliffe were connected to a 360kW wood pellet boiler supplying over 300 flats with low carbon heat and 13 blocks in Redcliffe to a 1 Megawatt (MW system, also wood pellet fuelled and supplying over 700 flats. Combined, these are expected to save over 1,700 tonnes of CO2 per year.

Mayor Marvin Rees, added: “This is a major infrastructure project that will connect parts of the city over a number of years and which will deliver substantial benefits to the environment, residents and businesses in Bristol. In the meantime, we are already delivering low carbon, stable and fairly priced heat to council tenants, many of whom are currently living in fuel poverty, which is a cause that’s very close to my heart.”

All new developments in Bristol within a heat priority area are required to connect to a heat network or be ‘district heating ready’ unless technically unviable. By putting the heat network in place, Bristol City Council is also supporting developers to offer sustainable buildings, whilst reducing development costs as a result of no longer needing to supply boiler systems within each development.  Fair pricing of heat will also help reduce costs for building occupiers, whether they are private residents, social housing tenants or businesses.

Helen Holland, Cabinet Member for Place with a responsibility for Energy, said: “A large number of major companies and institutions around the globe are rightly committing to running entirely on renewable energy. By providing the infrastructure to allow small and large businesses as well as homes to connect to our low carbon heat network, we’re helping to ensure that Bristol is one step ahead, improving the offer to companies and attracting the investment that will help maintain and increase Bristol’s economic prosperity in the decades to come.”