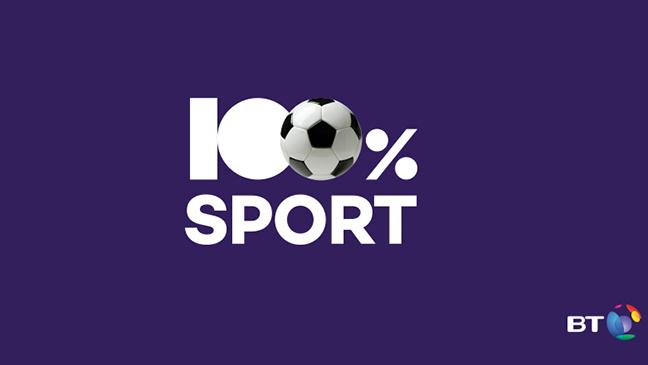 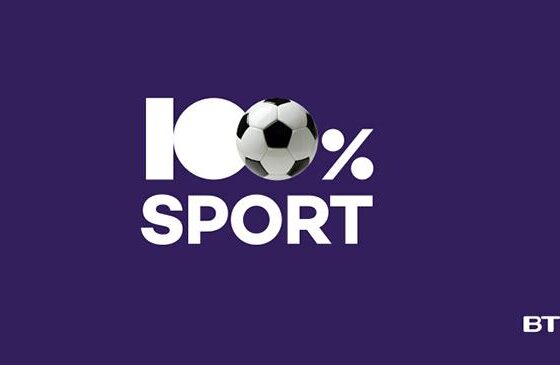 This initiative gives a unifying voice to individual sports fans, athletes like Sir Ben, sports teams and clubs as well as partners to create a global movement to make using 100% renewable energy the new normal.

Sir Ben hopes to bring his first-hand experience to the campaign of inspiring sporting organisations and fans to live and work more sustainably.

The most successful Olympic sailor of all time has championed sustainable sport since setting up his own British America’s Cup team, Land Rover BAR in 2014, after winning sports oldest international trophy as part of an American team.

Ainslie’s team are now pioneering fuel-efficient boats made from recyclable composites, working with their sustainability partner 11th Hour Racing, and their new team base is powered through only solar and renewable energy sources.

BT launched BT Sport in 2013.  The company broadcasts hours of sport to fans every week, from soccer to rugby, basketball to baseball, tennis and sailing.

100% Sport aims to create awareness about tangible action to tackle climate change. It brings the same passion sport fans feel for their favourite teams to climate action. Everyone is invited to participate with a simple action of switching to renewables.

Niall Dunne, Chief Sustainability Officer for BT, said: “This campaign is about how sports fans can change the world. When Chelsea played their London rivals Tottenham Hotspur on New Year’s Day this year, 1.7m BT Sport customers tuned in.

“Imagine if just 10% of those, a mere fraction of the UK’s football fans, switched to renewable energy. That’s the carbon saving equivalent of taking almost 50,000 cars off the road every year.”

He continued: “Coming together for our clubs is what teamwork is all about; and it’s this teamwork that can help us meet the global goals of building a sustainable future.”

Sir Ben commented: “As a sailor I’m constantly aware of my surroundings. Sailing at venues around the world you get to see first-hand and up-close water pollution. It’s not just something I’ve read about, it’s something I’ve seen and experienced.

“I’ve also experienced the real power of fans – cheering you on to the finish line, and seeing how they have got behind our race to become a truly sustainable sports team.”

“I believe sport can extend far beyond the race course, the pitch or the court.  We have a unique opportunity to harness the power of fans around the world.  Because when we come together, we can have a huge impact.”