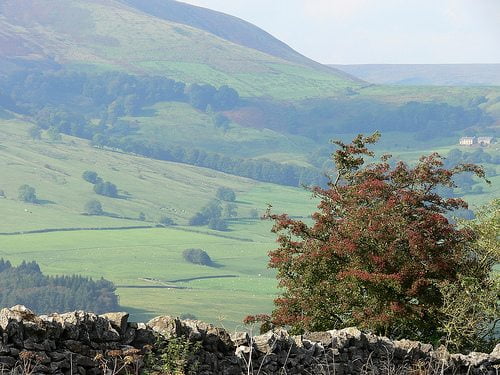 Fracking firm Cuadrilla has said that shale gas reserves in the north-west of England are around 50% larger than previous assessments in licence areas suggested.

The company estimates reserves in the Bowland basin to be around 330 trillion cubic feet (tcf), up from the 200 tcf estimated in 2011 when it first started the drilling in the area.

Huw Clarke, a Cuadrilla geologist, said during a shale gas conference in London, “In terms of the resource in place, we originally came out with 200 tcf. That was just off one well, that was ratified by the British Geological Society (BGS), and we were very happy about that.

New tests have revealed that the capacity of the area could therefore be much bigger, after the BGS said last year that shale gas reserves in Lancashire and Yorkshire could exceed expectations. Cuadrilla has recently applied for a licence in two new extraction sites in Lancashire.

“If you can get one of those eight wells to show that it is commercially viable, I think that would be a strong push to take it to the next stage which would be a field development plan”, Clarke said.

Cuadrilla started exploratory drilling in West Sussex in 2013, but was met with strong opposition by local people and environmental campaign groups, because of concerns over health and the environment. It then abandoned the site after finding it was not suitable for hydraulic fracturing.