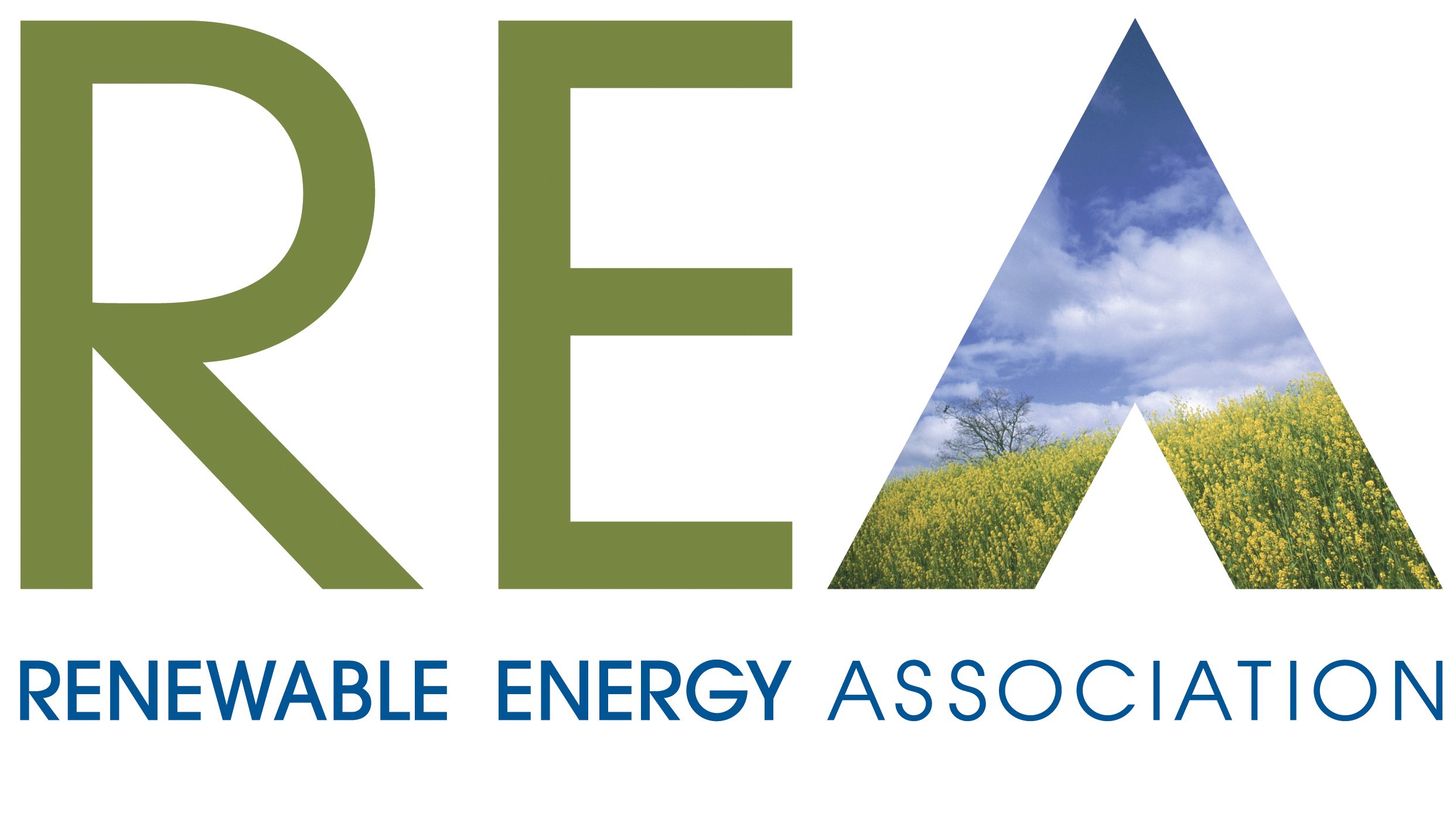 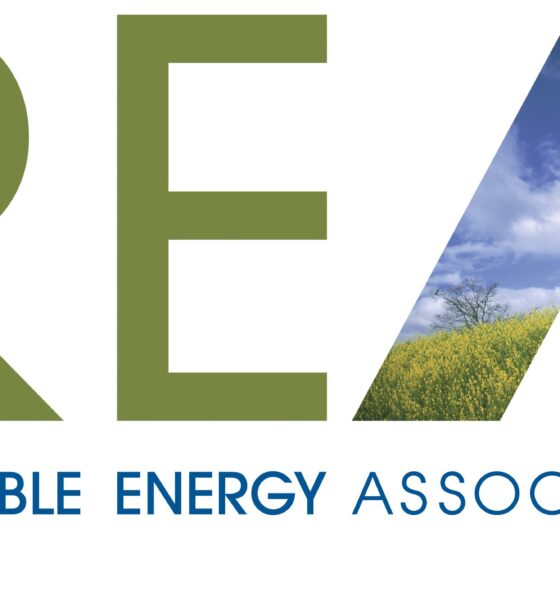 Thirteen sudden and severe changes to the Government’s green energy policies since the 2015 General Election have created significant uncertainty in the UK renewables industry. Despite this a new independent report by KPMG, commissioned by the REA, is indicating that we could enter an era of continued green growth and domestic decentralised energy production. The report Development of decentralised energy and storage systems in the UK will be released at the REA’s national conference on energy storage in London.

The report details that energy storage is a valuable and previously missing component in the movement towards a decentralised, consumer focused and low carbon energy system. Substantial reductions in the cost of storage technologies have brought forward the anticipated timeframe for their deployment. This has been complemented by technological improvements in energy supply, therefore reducing the need for the number of centralised generating assets.

For homeowners the analysis in today’s report indicates that ‘early adopter’ households that have already installed decentralised technologies, such as solar PV supported by a Feed-in-Tariff with deemed exports, complementing existing panels by adding new storage is likely to be an attractive investment within the next two years.

For grid-scale storage the report’s analysis shows that many projects are already economic in certain circumstances, although barriers to securing funding may remain.

Such work can already be seen in the UK, such as those developed and installed by REA member companies RES Ltd., British Solar Renewables, and AES Energy Storage.

The report also details the benefits that increased deployment of decentralised generation and storage would have for the national energy system, including:

“2016 is going to be the breakthrough year for energy storage and the growth of decentralised energy. The industry must draw a line under the turbulence of the past year and look to the future. This report shows that storage is already upon us and whilst traditional fuels like nuclear and gas are needing increasing help from the government, the cost of renewable technologies are coming down and many companies are looking forward to the post-subsidy business model.

“Companies like RES and AES have already announced advanced grid-scale storage projects in this field, and with Tesla and other storage companies entering the UK this year we have a lot to be hopeful about.

“We are not asking government for subsidies, what we need is a stable policy environment that has been so lacking in the past year, coupled with a common sense approach to regulation and the ability to fully participate in the electricity market.”