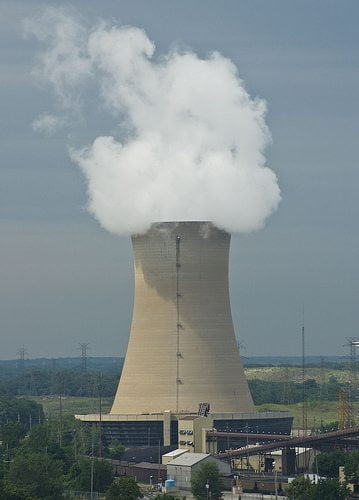 Electricity company Energy de France (EDF) has announced the closure of two of its UK nuclear power plants, located at the Hartlepool and Heysham 1 sites.

The defect was originally found in one of the Heysham 1 boiler rooms, in June, during a routine inspection. The finding led to the nuclear reactors in question being powered down – but now all four at both sites have been shut off, as they are all of similar design.

Inspections are currently being carried out to ensure all boilers associated with the nuclear reactors are safe at both sites.

The Office for Nuclear Regulation (ONR) has confirmed that the default was an unexpected crack, found in one of the boilers in Heysham 1.

EDF will have to convince ONR that the sites are safe to operate before being opened again.

An ONR spokesperson said, “ONR is satisfied that EDF Energy is taking appropriate and conservative action in the interests of continued nuclear safety, and that they are seeking to obtain positive confirmation of the condition of the boilers.”

The company, which is owned by the French government and operates sites all over the UK, has ruled out any disruptions to the UK’s electricity grid, as “demand is low at this time of the year,” according to an EDF spokesperson.

Adding, “Until the results of the further inspections are known it is not possible to advise exact return to service dates for these four reactors, however, an initial estimate is that these investigations will take around eight weeks.

“EDF Energy’s other nuclear power stations are not affected by this issue as they are of a different design.”