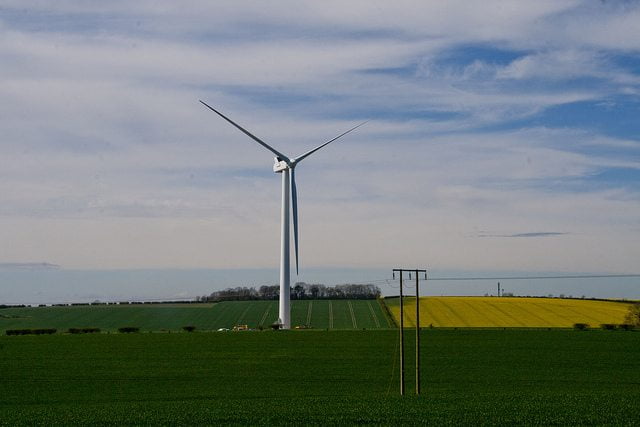 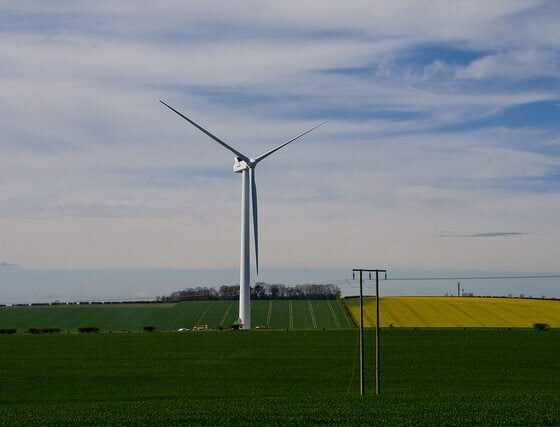 Communities secretary Eric Pickles has turned down the majority of wind farm applications put forward to him, including projects that had been recommended by planning inspectors, the Financial Times has revealed.

Of the 12 wind farm applications Pickles has made a decision on, he has rejected 10 – even though four of those rejected went against the recommendations from planning inspectors. The news has led to some criticism and follows the Conservative party pledging to end onshore wind subsides if they win the general election next year.

In total, it was discovered that Pickles has intervened in 39 planning disputes regarding wind farms, with the majority still being in the pipeline.

A spokesperson from renewable energy firm Good Energy commented, “Any intervention in the planning process could serve to undermine its impartiality, and also creates uncertainty for investors and the markets.

“We take great pains to follow proper planning guidelines for all our projects and to consult fully with communities throughout the process, so we believe that government should do the same.”

Pickles faced criticism in April when he extended the period in which he can block wind farm proposals for a further year. The announcement meant that the communities secretary could take the financial decision to approve or refuse wind farms over the next 12 months.

The industry reacted angrily to the news with trade association RenewableUK describing it as a “costly mistake” and “anti-business”.

Renewable energy firm Ecotricity has also been vocal in its criticism of Pickles. The firm accused him of having “double standards” and prioritising local voices in wind farm planning decisions but failing to do so when it comes to fracking.

Dale Vince, founder of Ecotricity, previously commented, “Eric Pickles has become an outspoken advocate of localism, insisting that local voices are heard on planning decisions regarding wind power, yet local voices are being completely bypassed when it comes to shale gas fracking… this is a clear double standard.”