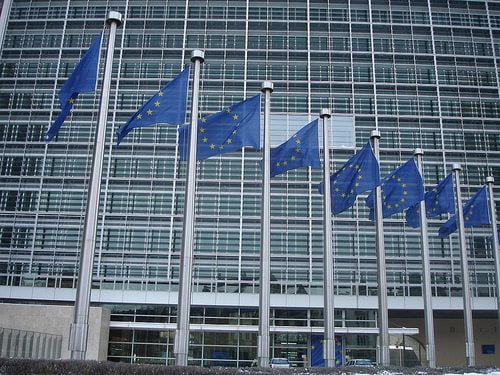 Campaigners have today announced that the European Commission has rejected a petition that would force a public review of a secret trade deal between the EU, US and Canada in the European Parliament.

The petition called for the EU to hold a ‘European Citizens’ Initiative’ against the proposed deal between the EU and US, known as the Transatlantic Trade and Investment Partnership (TTIP), and the EU and Canada, known as CETA.

Across Europe, protests have been held against the secretive deals, with critics arguing they would erode the rights of both citizens and governments. One controversial issue has been the power both deals would give to corporations to sue governments over legislature that affects their profits. Campaigners fear this would permit the rolling back of anti-tobacco legislation.

“The CETA deal, just like TTIP, is a charter for big business and a disaster for democracy. If it is agreed, it will undermine the power of democratically elected governments to make decisions in the public interest,” said Nick Dearden, director of the World Development Movement.

The European Citizens’ Initiative (ECI) was created to give European citizens formal petitioning rights. Petitions that collect over one million signatures from over seven European countries can force the Commission to formally respond to citizens’ requests and hold a public hearing in the European parliament.

Both the World Development Movement and War on Want have accused the EU Commission of deliberately ignoring the voices of its citizens.

“This is an outrageous decision by the European Commission,” said John Hilary, director of War on Want.

“These trade deals are already facing unprecedented opposition for their secrecy and unaccountability, but now we are denied even the right to petition our own EU leaders. An unelected executive, facing growing vocal opposition, has put his hands over its ears. ”

Dearden added, “Nothing could more clearly show that these trade deals are a disaster for democracy on our continent.

“The European Union wants to stich this deal together behind closed doors, because if it lets citizens anywhere near it, it won’t be able to control the opposition. But the people of Europe will not have this corporate power grab imposed on them – we will fight against this decision, and we will defeat these trade deals.”