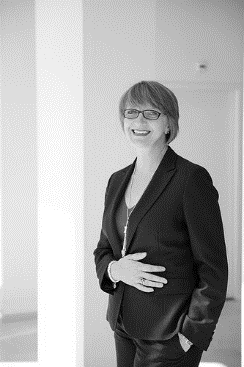 A major deal was signed yesterday between UK and Chinese governments to support a nuclear reactor at Hinkley Point in Somerset. The Renewable Energy Association (REA) argued that this deal comes at a time of deep turmoil in the renewables industry, turmoil driven by proposed and confirmed changes to government policy since the general election.

The REA, the largest association for renewable energy technologies in the UK, has tracked eleven major proposed and confirmed changes to the policies and subsidies that have supported substantial cost reductions and the growth of the renewables industry over the past decade. It has tracked an additional six to the wider energy industry. The association reported that they are struggling to see the larger joined-up vision of a national energy strategy.

Dr. Nina Skorupska, Chief Executive of the REA said that: “The REA welcomes the government’s continued commitment to low carbon energy production, but urges them to reveal the overall energy strategy. The industry and the public are concerned and unclear about the future of renewables, many of which are roaring towards the point in which they need no subsidy at all.

Based on the CfD strike prices the cost to the public for solar is already almost 15% less than for nuclear (on a per unit of electricity basis), but with shorter contracts and with costs continuing to decline.

The REA is very interested to understand the government’s vision for decentralised energy production in the UK, which allows communities, homeowners, and businesses to directly take a stake in their energy future.“

Renewable electricity produced approximately one quarter of the UK’s electricity in Q2 2015, more than coal or nuclear.