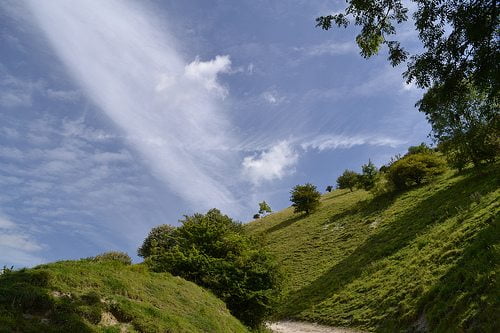 Plans for exploratory drilling in Fernhurst’s South Downs national park in West Sussex have been suspended, amid requests for more detailed information on the environmental impact of the activity.

The National Park Authority’s chief executive Trevor Beattie said on Thursday that he had asked energy firm Celtique Energie for additional details over the operations the company was planning in the park.

Beattie said that the application was missing details about hydrology, noise and the geological features of the area. Therefore, the proposal has been put in hold and is unlikely to be reviewed before the summer.

“I pledge to you that the scrutiny, will be close, expert and intense”, he said during a public meeting in Chichester.

“That’s why we have a national park. That’s the value that the national park adds. Our precious landscape demands no less.”

Responding to the decision, Greenpeace UK energy campaigner Lawrence Carter said, “This is yet another setback for a fracking industry that is finding out just how tough it is to push their drilling plans on communities where opposition to this controversial technique is strong. There hasn’t been a single well fracked in the UK since July 2011 – despite all the hype the shale gas industry remains stuck in the starting blocks.

“The park authorities have been right to listen to the concerns voiced by over 2,000 people in the area who don’t want one of Britain’s most popular national parks disfigured by gas rigs, flares, and heavy lorry traffic.”

Earlier this month, landowners living in the village of Fernhurst launched a “legal blockade” to prevent Celtique Energie from fracking on their land without permission. Despite energy firms needing permission to drill on someone else’s land, it was reported recently that the government was looking at changing the trespass laws to favour fracking companies.