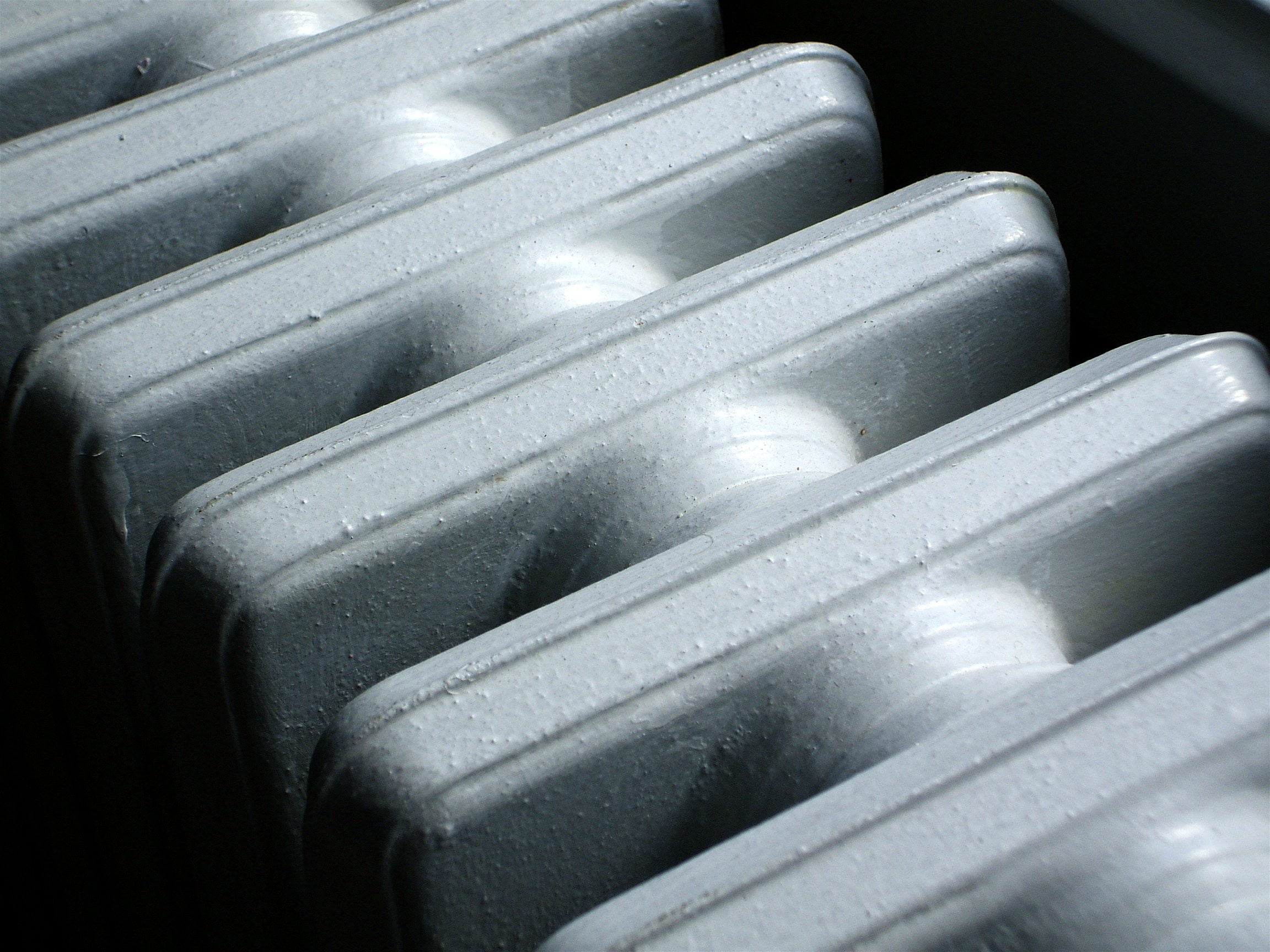 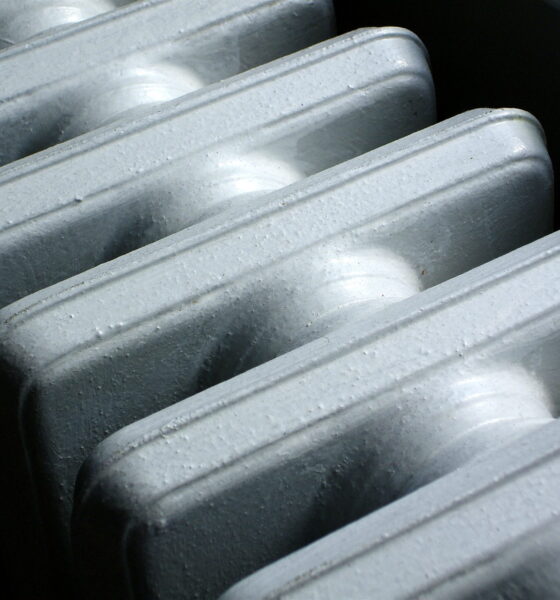 By the end of 2015, 30,000 homes could be heated by biomethane, after eight biomethane projects committed to the Green Gas Certification Scheme (GGCS) following a government incentive.

Biomethane, also known as green gas, can be produced from a number of sources including biogas from anaerobic digestion, landfill gas and synthetic gas from the gasification of biomass. All of these gases can be converted to biomethane by removing the CO2.

The GGCS tracks biomethane from grid injection to end use. This means that suppliers and end users can be sure of its renewable origin and the carbon savings. The scheme is run by REAL, a subsidiary of the Renewable Energy Association, on a not-for-profit basis.

As a result, the new contracts should see annual green gas supplies increase to 400 million units – the equivalent of heating 30,000 homes.

Virginia Graham, REAL chief executive, said, “As a not-for-profit scheme, we are proud that it is our participants who decide to recycle GGCS for the benefit of the industry. This year they’ve decided to reduce gas volume fees, making it cheaper for new and existing suppliers alike to deliver certified green gas to end users.”

The expected growth in the sector is being driven by the government’s renewable heat incentive (RHI). The domestic RHI launched last week and offers homeowners a financial incentive for using renewable heat, currently covering four technologies.

Peter Rayson, director of Barrow Green Gas, added that the sector was now “achieving significant growth thanks to RHI funding from the government”.

Renewables could be ‘cheaper that gas’ by 2025, says US study