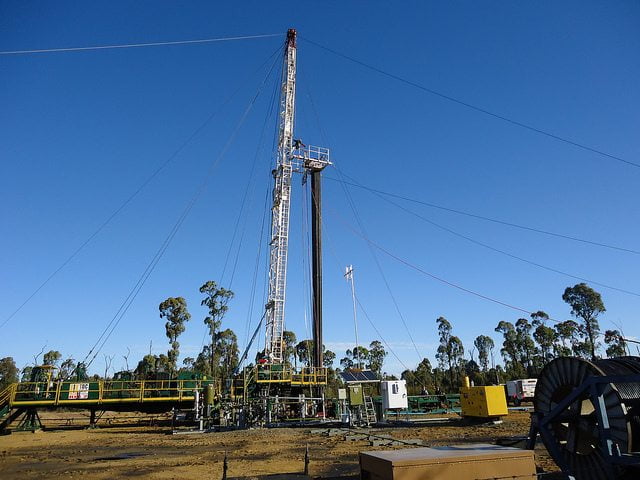 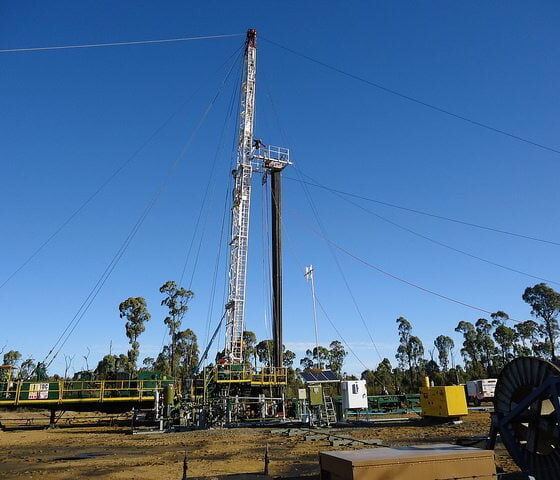 A House of Lords report has supported the government’s commitment to “go all out for shale” and has urged fracking to be made a “national priority”, despite public opposition to the practice and concerns around its impacts.

The House of Lords economic affairs committee argues that the UK has “substantial” shale gas and oil reserves and further exploration is “urgently” needed, in order to assess the industry’s “economic prize, which the UK should grasp without further delay”.

The report contends that the UK will benefit from fracking because it could reduce our dependence on Russian oil, an issue that has recently been debated following the Ukraine crisis. It also adds that growth in the industry would create jobs and lead to the retention and development of energy intensive industries in the UK.

Lord MacGregor, chairman of the committee, said, “A successful shale gas industry in the UK would be good for our economy and energy security.

“The committee strongly supports the government’s decisions to go ‘all out for shale’. But here in the UK we have not yet left the starting gate. Developing a successful shale gas and oil industry in the UK must be an urgent national priority.”

Speaking on the BBC Radio 4 Today programme, MacGregor defended accusations that six members of the committee had links to pro-fracking organisations. These allegations have led critics to question whether the committee could be considered impartial.

One member of the committee, Lord Lawson, is known to be a sceptic of manmade climate change and a supporter of fracking. MacGregor refuted these claims.

Also speaking on the programme, Green party MP Caroline Lucas, who was recently cleared of anti-fracking protest charges, pointed out that renewables could offer more jobs than fracking and there remained a lot of uncertainty around the short and long-term impact of a shale gas revolution.

“The point is we simply don’t need to be going down this road, there is a road that is there with energy efficiency, renewable energy, community energy, decentralised energy – these are the secure energies of the future. If we go down the road of fracking we will lock ourselves into a fossil fuel future, which will be very hard to get out of“, she said.

Greenpeace said the report gets the UK’s energy priorities wrong. It pointed out that the majority of the public oppose plans to allow fracking firms to drill under people’s homes without their permission.

A recent YouGov poll revealed that 74% of the public oppose the proposed changes to the trespass law. Separate research also suggests that public opposition to fracking is growing, amid safety and environmental concerns, whilst support for renewables is on the up.

Doug Parr, chief scientist at Greenpeace UK, noted that whilst the Lords say public concerns should be taken seriously, they also urge the government to “strip people of their rights to say no to fracking firms planning to drill under their homes”.

Parr added, “Fracking is a non-solution – it won’t deliver for many years, if ever. The real urgent national priority is to push ahead with the renewable technology and efficiency measures which would much more rapidly address the security issues flagged by the Ukraine crisis.”

Public support for renewable grows as concerns over fracking rises