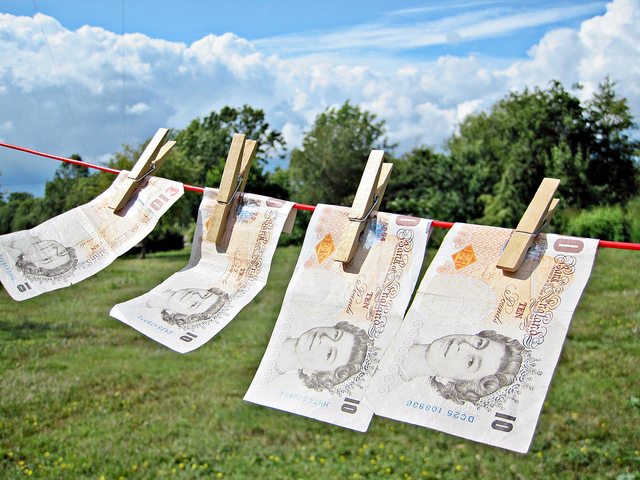 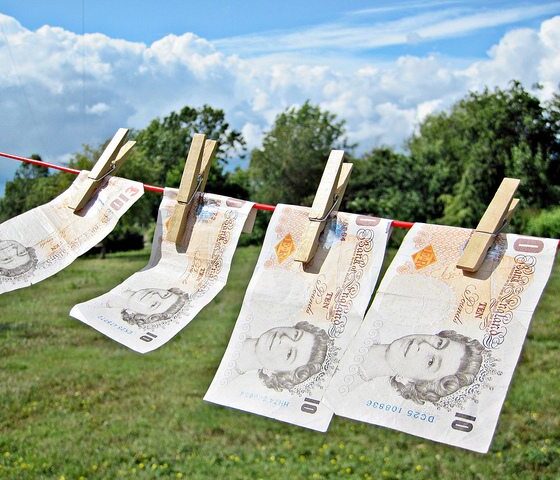 Living Standards 2016 – which provides a detailed breakdown of what’s happening to living standards, and uses projected labour market trends alongside announced tax and benefit changes to forecast changes over the remainder of the parliament – shows that the backdrop of rising employment and ultra-low inflation has led to strong income growth in recent years. The recent recovery has also been broad-based, leaving typical household income – at £24,300 – above its 2009 peak.

The report shows that the downturn and recovery (2008 to 2015) has been felt very differently across the UK. Typical household income growth has been strongest in Scotland (4 per cent), while incomes in Northern Ireland (-2.4 per cent), the West Midlands (-1.9 per cent) and Eastern England (-0.8 per cent) are still below pre-crash levels.

The Foundation’s outlook for living standards over the parliament suggests that the strong broad-based recovery of recent years may not last. It warns that rising inflation, significant reductions in welfare, and an uncertain outlook for pay could lead to a slowdown in household income growth, with living standards for typical households rising by an average of just one per cent a year over the parliament. This pace of growth is broadly in line with the stagnant income growth seen in the mid-2000s, and weaker than the strong growth enjoyed in the 1990s and early 2000s.

The Foundation adds that while the downturn and recovery have been marked by falling income inequality, this pattern is likely to be reversed in the coming years. Its forecast suggests that real incomes for the poorest quarter of households are set to fall over the parliament, due largely to the impact of the four-year benefit freeze and cuts to Universal Credit, and despite the welcome introduction of the National Living Wage.

“The financial crisis led to one of the longest and deepest squeezes on household incomes in living memory. But the welcome recent backdrop of strong employment growth and ultra low inflation has meant that typical household incomes have finally surpassed their previous peak.

“It’s particularly encouraging to see that the recent recovery has been broadly shared, with low-income households receiving the strongest living standards boost of all.

“But there are huge uncertainties surrounding the future path of living standards. The pace of recovery is likely to slow over the remainder of the parliament.  Substantial benefit cuts will bear down most heavily on poorer households, with many seeing their incomes fall as a result.

“Successfully implementing the new National Living Wage, making progress towards the government’s full employment target, and unwinding some of the worst effects of the cuts to Universal Credit will hold the key to securing a strong and sustained living standards recovery that is felt by all.”