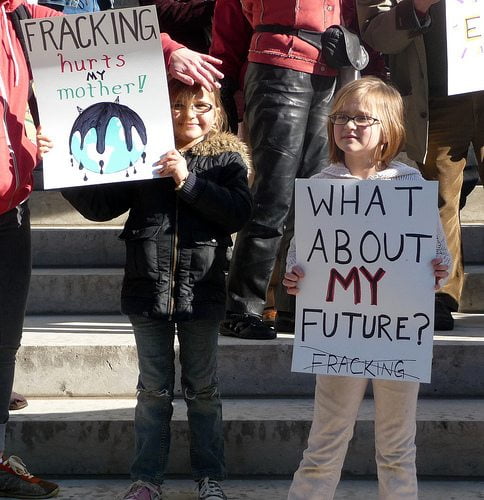 Just one in five Britons would “definitely” support fracking near their homes, whilst 33% would support it elsewhere in the country, a poll by Viewsbank has revealed.

The results come a day after David Cameron sparked controversy by offering fracking incentives to local councils. He said they would be allowed to retain 100% of all business rates from shale gas extraction sites, up from the previous figure of 50%.

Thirty-seven per cent also said they would support fracking if it took place in a different country.

Hydraulic fracturing – also known as fracking – is the process by which chemicals and water is forced at high pressures into rocks beneath the earth’s surface, which fractures the rocks and releases the natural shale gas contained within them.

Whilst the process has been largely practiced in the US, concerns were raised in the UK, which so far has only had one well fracked, but operations were suspended at that site after earth tremors were reported near the site.

There are also concerns over water contamination and air pollution, with some believing that fracking can contribute a great deal to climate change.

David Black of Viewsbank commented, “The fracking debate has been widely aired in the media but it is clear that many people do not consider themselves particularly well-informed. Proponents and opponents can both take positives from the research”.

“Many remain undecided but there is a definite undercurrent that people are happy to support fracking just as long as it is not in their backyard.”