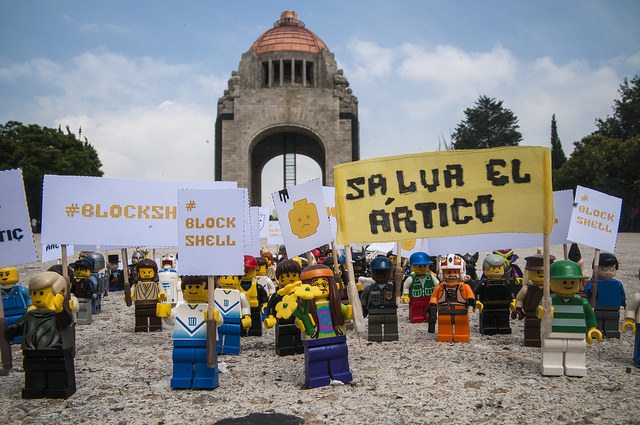 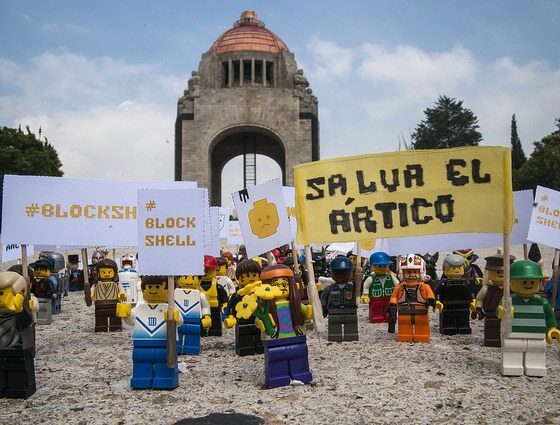 Danish toymaker Lego will not renew its partnership with Shell, following a global campaign from environmental group Greenpeace that protested against the oil giant’s operations in the Arctic.

Lego has decided to end the collaboration with Shell that saw toy sets distributed to petrol stations and the firm’s logo appearing on a range of toys, after facing increasing pressure from activists, the general public and its stakeholders.

Shell’s operations in the Arctic have come under scrutiny for the effects these would have on an increasingly threatened environment and because could have devastating effects if something goes wrong. The company had suspended its drilling plans in the region but has been looking for ways to restore them.

CEO of the Lego group Jørgen Vig Knudstorp said, “Our stakeholders have high expectations to the way we operate. So do we. We do not agree with the tactics used by Greenpeace that may have created misunderstandings among our stakeholders about the way we operate; and we want to ensure that our attention is not diverted from our commitment to delivering creative and inspiring play experiences.

“We continuously consider many different ways of how to deliver on our promise of bringing creative play to more children. We want to clarify that as things currently stand we will not renew the co-promotion contract with Shell when the present contract ends.”

He added that the company does not intend to comment any further on the matter.

Greenpeace had previously posted a video on YouTube criticising Shell’s drilling operations in fragile Arctic, which it claimed were harming every child’s future by worsening global warming. The film was removed after a few days because of a breach of copyright claim from Warner Brothers but was later reposted.

The video, entitled Everything is not awesome, gained popularity on the web and was seen by almost 6 million people worldwide, with over one million people emailing Lego to demand action on the partnership.

Ian Duff, Greenpeace Arctic campaigner, commented, “This is a major blow to Shell. It desperately needs partners like Lego to help give it respectability and repair the major brand damage it suffered after its last Arctic misadventure. Lego’s withdrawal from a 50 year relationship with Shell clearly shows that strategy will not work.”

“Lego’s decision couldn’t have come soon enough. The iconic and beautiful Arctic, and its incredible wildlife, like polar bears and narwhals, is under threat like never before. Arctic sea ice is melting at an unprecedented rate, but instead of seeing the huge risks, oil companies like Shell are circling like vultures.”