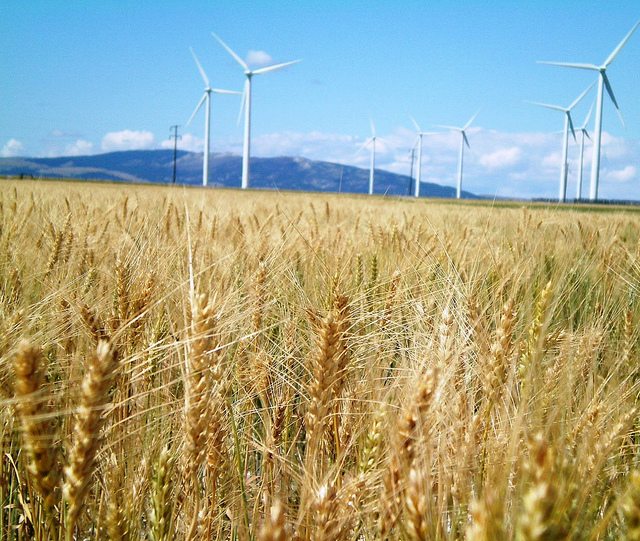 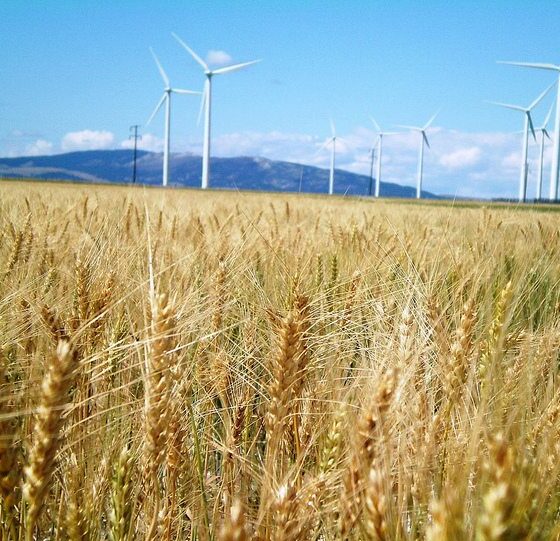 Renewable energy firm Good Energy has argued that domestic renewables can break the UK’s reliance on imported fossil fuels, and as a result cut carbon emissions and improve energy security.

According to the 100% renewable energy provider, the UK imported over 60% of the fuel it used to generate electricity in 2012, up 12% on the previous year, despite renewables growing. Russia is the number one supplier for UK electricity generation, accounting for around 12.8%, followed by Colombia, Norway, Canada and Australia.

The UK’s energy security and reliance on Russian gas has hit headlines amid the ongoing crisis in Ukraine. Earlier this month G7 leaders met to discuss the future of Europe’s energy supply following concerns that Russia could consider cutting off gas supplies to Ukraine and eventually to Europe.

Financier and investor Guy Hand recently argued that the crisis demonstrated the importance of the energy security provided by domestic renewable energy projects.

Even prior to the Ukraine crisis, the British public was concerned about energy security. A 2013 survey from the UK Energy Research Council (UKERC), found that 82% of the public were worried about the UK becoming too dependent upon energy from other countries. This concern is reflected in the fact that 79% also said they wanted to see a reduction in the use of fossil fuels over the coming decades.

Good Energy’s figures estimate that renewables provided over a quarter of all the UK-based power used to generate in electricity in 2012, suggesting that we are moving in the right direction.

The Department of Energy and Climate Change (DECC) estimates that renewable power production accounted for almost 15% of the electricity the UK generated in 2013 – enough to power 12.5 million homes.

Good Energy linked this growth to the impact small generators under the feed-in tariff, of which it has seen its network grow by 28% in the last 12 months.

Speaking at the Hay Festival this week, Juliet Davenport, CEO and founder of Good Energy, said, “At Good Energy we are working towards a future free from fossil fuels. We need to get everyone involved, today; and new generation of people, business and society working together for a cleaner, more secure future.”