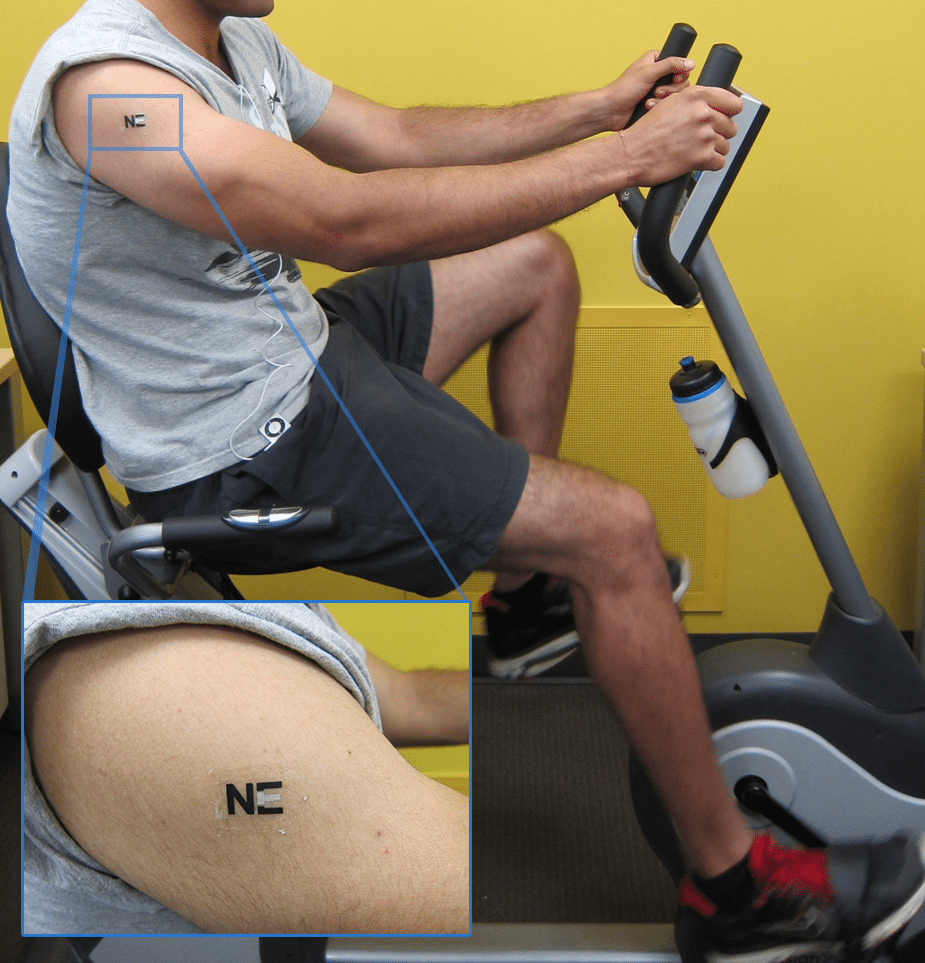 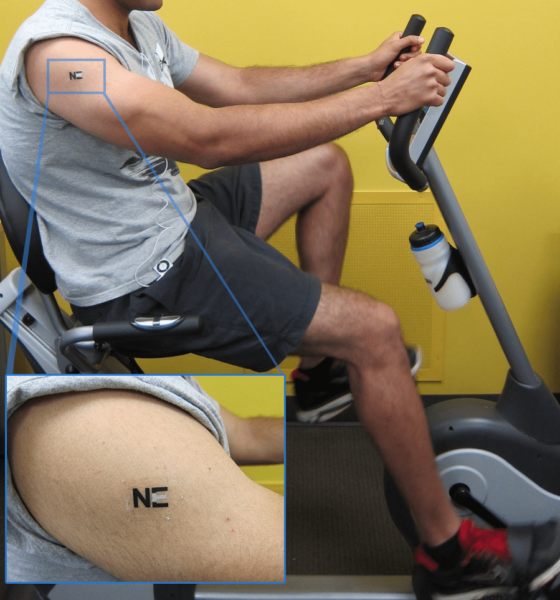 In the future biobatteries could be used to generate energy from sweat. Researchers have reported that they have designed a sensor in the form of a temporary tattoo that can produce power from perspiration.

Scientists presented the approach at the National Meeting & Exposition of the America Chemical Society. The temporary tattoo is a sensor that can both monitor the individual’s progress during exercise and produce power from their perspiration.

Wenzhao Jia, a postdoctoral student at the University of California San Diego who has worked on the sensor, explained the device works by detecting and responding to lactate. In general, the more intense the exercise the more lactate the body produces.

Professional athletes monitor their lactate levels during performance tests. Doctors also monitor patients’ lactate levels for conditions such as heart or lung disease. Currently blood samples need to be taken at regular intervals and then analysed.

During tests conducted on ten volunteers, the researchers used the temporary tattoo to measure lactate levels whilst the volunteers exercised on a stationary bike. Using the devices, researchers were able to continuously monitor lactate levels over time and with changes in exercise intensity.

The team then used their findings to make a sweat-powered biobattery. When volunteers wore the tattoo biobatteries they produced different amounts of power.

In addition to creating energy from sweat, biobatteries recharge more quickly and are safer because they do not explode or leak toxic chemicals, the researchers say. In the future such batteries could be used for a wide range of applications.

Jia explained, “The current produced is not that high, but we are working on enhancing it so that eventually we could power some small electronic devices.

“Right now, we can get a maximum of 70 microwatts per cm2, but our electrodes are only 2 by 3 millimetres in size and generate about 4 microwatts – a bit small to generate enough power to run a watch, for example, which requires at least 10 microwatts. So besides working to get high power, we also need to leverage electronics to store the generated current and make it sufficient for these requirements.”